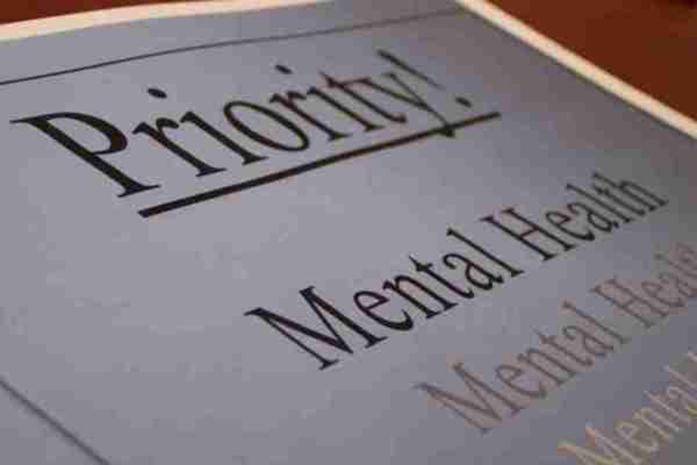 Faculty Council focused some attention on University of Iowa counseling services and a new university budget model on Tuesday afternoon.

Barry Schreier, the director of the University Counseling Service, raised the question of how mentally healthy the UI is at the meeting.

“[There have been] a lot of changes [to the Counseling Service] in the last year,” he said. “Over the past three years, the number of students served has grown at an average of 12 percent.”

In addition to that growth, Schreier said, the Counseling Service has also implemented a new resource called the same-day service to allow quick access for students.

The Counseling Service tested same-day responses last spring and began running it this academic year. It allows students to go to the counseling office or call and get a 30-minute appointment.

At the meeting, Schreier showed figures of how the UI is the least-staffed counseling center among Big Ten schools. The UI, he said, is currently 1 to 2,800 staff to students; it should be at least 1 to 1,500.

Schreier said counselors are traditionally doctorate-level psychologists, and he noted that this year the UI started hiring social workers to increase the number of staff members.

“[We] have hired [counselors] into University Housing & Dining and Athletics and still have [faculty in] dentistry,” he said.

In addition to new staff, Schreier said, there will also be a new Counseling Services site in the University Capitol Center soon.

Schreier said mental health continues to be a huge problem on the UI campus.

“Suicide continues to be nothing short of an epidemic,” he said.

Because of this, he said, the UI has also invested in faculty training in dealing with mental-health issues.

“Faculty often know when something is not right,” he said.

“Graduate students have a hard time coping,” he said.

Community & behavioral health Associate Professor Shelly Campo, a Faculty Council member, said she believes students have a hard time going from a very structured schedule to one that is less structured — specifically in terms of exams.

“[The college transition] tends to be a major point of crisis,” she said.

The meeting then shifted to a new budget model presented by Terry Johnson, the UI chief financial officer.

Johnson said UI President Bruce Harreld’s challenge to the administration was to “create a transparent and open budget process.”

He said discussion about the model began in a retreat in April on the Oakdale Campus. Johnson said attendees discussed moving the budget forward by focusing on student success, benchmarking, UI values, and UI future.

“[The UI needs to] get grounded in trying to improve how everyone across the country views the University of Iowa,” he said. “[We need to] maintain our expertise in certain areas.”

Johnson said the primary components of the model will increase the base budget along with increasing strategic-initiative funding.

Members then proceeded to have brief discussions on the “Top-10 Initiative,” academic freedom, the UI Student Government’s interest in making the Assessing the Classroom Environment evaluations public, and the formation of a committee to lift the American Association of University Professors sanctions.

The next Faculty Council meeting will be held Nov. 15 in the UI Old Capitol Center.