Moving through the changes for women 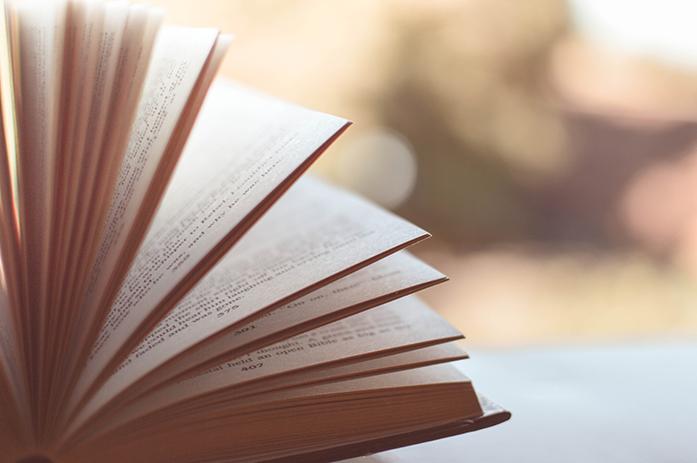 With the intention of bringing underrepresented voices into the literary spotlight, Prairie Lights, 15 S. Dubuque St., will host a reading of Shifts: An Anthology of Women’s Growth Through Change at 2 p.m. July 31.

The book features contributions from, among others, Rita Moe, Jessica Glover, Amy Nolan, Thelma Zirkelbach, and Marianne Taylor, as well as the editors, Trina Sotira and Michelle Duster.

Duster said she sees the anthology as an opportunity to showcase women who were not well-known in the literary community.

“It’s important for women to be able to express themselves about living ‘ordinary’ lives,” she said. “The topic of how you’ve grown as a result of a change is so broad, and the wide range of people who felt like they’ve grown is so interesting.”

While some changes discussed were in regards to divorce or the loss of a loved one, some were happier — about new motherhood, marriage. Sotira wanted the anthology to be “written about women, for women.”

She said she wanted to give a voice to the stories not readily told but discreetly passed on in private, ostensibly routine conversations. Stories of cheating husbands, miscarriages, the loss of a child going to college.

“We wanted to have our own gender publication, in a male-dominated world,” she said. “We wanted to put something out that gave an honest, truthful representation of women.”

Contributor Zirkelback submitted the essay “End and Beginning,” which talks about the end of her first marriage and beginning of her second and the circumstances surrounding them.

“[The anthology] was about changes in women’s lives,” she said. “[Divorce] certainly was a big change for me. It was the 1960s, and people didn’t get divorced much.”

Nolan said she sees the anthology as an opportunity for women to be tied together under an umbrella of mutual experiences. To her, because “none of [the writers] in this anthology are famous or well-known,” it allows diversity to flourish.

“The experiences are very diverse as well because of that, but there’s a thread running through that pulls them all together in a graceful way,” Nolan said. “There’s a desire to connect, as opposed to just hearing the sound of your own voice.”

Moe, who contributed the poem “Open House,” finds the “rawness and urgency of many of the works” the most striking aspect of the anthology.

“[‘Open House’] is about the mixed emotions that arose when our oldest child graduated from high school,” she said. “Part of me was mourning a child who was moving into adulthood, part of me was reliving my own angst-filled high-school days.”

Sotira found that after the struggle of bringing the anthology together was behind her, it paid off in an unexpected way when one of the contributors reached out to her in a time of need.

“She said instead of reaching for the Bible, she read a couple of stories from the anthology,” she said. “It helped her realize that many people are going through hard times. We all share a common thread, and I thought, ‘Well, if not another person picks up this book, at least it helped this one person.’”

Shifts: An Anthology of Women’s Growth Through Change