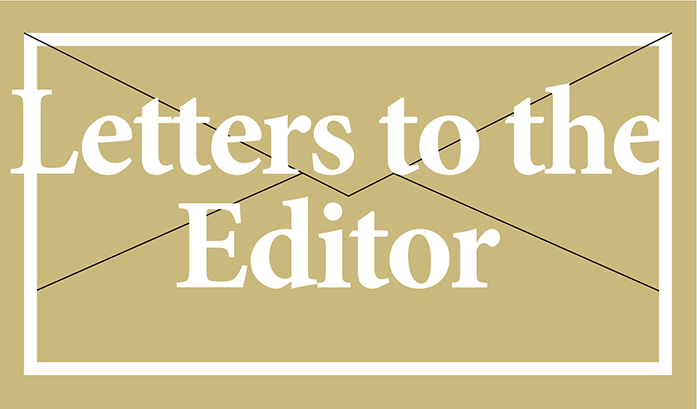 Please become informed about and vote for the candidate or candidates of your choice in upcoming local elections for the Johnson County Board of Supervisors. And when you do, we hope you’ll join us in voting for Pat Heiden in the June 7 Democratic primary election and again in the November general election.

We’ve known, liked, and respected Pat for many years. We believe she’s an outstanding candidate who would be a strong, productive addition to our county’s government.

Born and raised on a dairy farm in western Iowa, Pat has been a resident of Johnson County for more than 40 years and, for more than 20 years, has served as executive director for one of the most well known nonprofit senior retirement facilities in the local metro area.

As a candidate, Pat emphasizes working for a productive and fiscally responsible county government that’s inclusive rather than exclusive. Among her top priorities are collaborative and controlled growth, needs of the growing elder population, and making mental health and other services needed by our county’s diverse metro and rural population accessible and affordable.

Early primary voting is available at the Auditor’s Office in the County Administration Building and several satellite sites. Please remember to vote. And when you do, please strongly consider voting for Pat Heiden as a Democratic candidate for county supervisor.

On April 9, Target Corp. released a statement announcing, “We welcome transgender team members and guests to use the restroom or fitting room facility that corresponds with their gender identity.” This statement, which embraces inclusivity, has caused an uprising of boycotts and controversy around the country. Is this really as horrendous as some are making it out to be?

The leading issue is that people don’t understand what it means to be transgendered. Transgender doesn’t particularly mean the individual is cross-dressing or gay but that the people do not identify as the sex they were born. Furthermore, sex is based on biology, chromosomes, anatomy, and hormones. Selecting a gender is based on how the person feels inside. These feelings can be based on hormone levels, socialization, mass media, and sometimes peers.

Most of you may not know, but in 2007, gender identity was added to Iowa’s nondiscrimination policy — meaning that, since then, any transgendered individuals may use the restroom of their identity without being questioned or harassed. So for the past nine years, you have been sharing restrooms with the transgendered community without even knowing. So why are there now assumptions that men or women will mistreat this policy? To avoid conflict and misuse of this new policy, most Target stores now offer a family restroom for everyone to use as they please.

In its statement, Target concludes by saying, “We believe that everyone — every team member, every guest, and every community — deserves to be protected from discrimination and treated equally.” This policy wouldn’t have been made effective if there wasn’t previous discrimination. By allowing transgendered individuals to use the restroom they feel most comfortable with is part of Target’s inclusivity. By accepting everyone, no matter race, religion, handicapped, and now identity, is what helps Target head in the right direction toward equality.