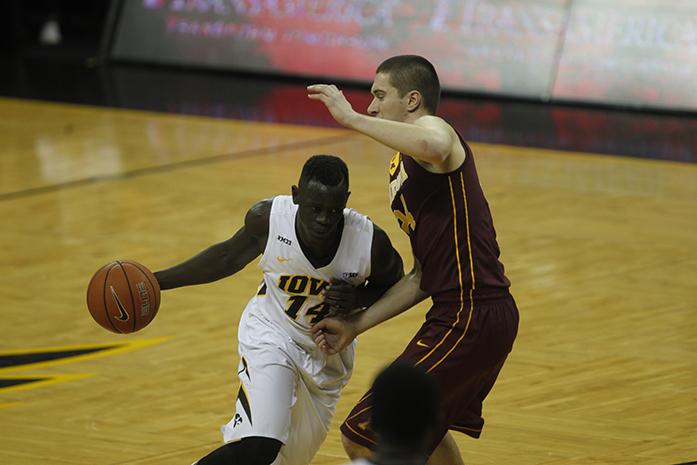 “The thing that impresses me the most about Maishe is his overall skillset,” McCaffery said in a release. “He’s a multiple position player who can drive, pass, shoot, and handle the ball. He has tremendous athletic ability who can play above the rim. He can play an up-tempo game, but also has enough skill to play in the half-court.

While Dailey had interest from several Big Ten schools, his only other offer from inside the conference was from Rutgers. He also had offers from Northern Iowa, George Mason, Ohio, and a number of other programs.

A three-star recruit by Rivals, he shot 41 percent from behind the arc and adds more shooting to the Iowa roster.

“Maishe is a young man with impeccable character, and we are thrilled to welcome him to the Hawkeye family,” McCaffery said in a release.