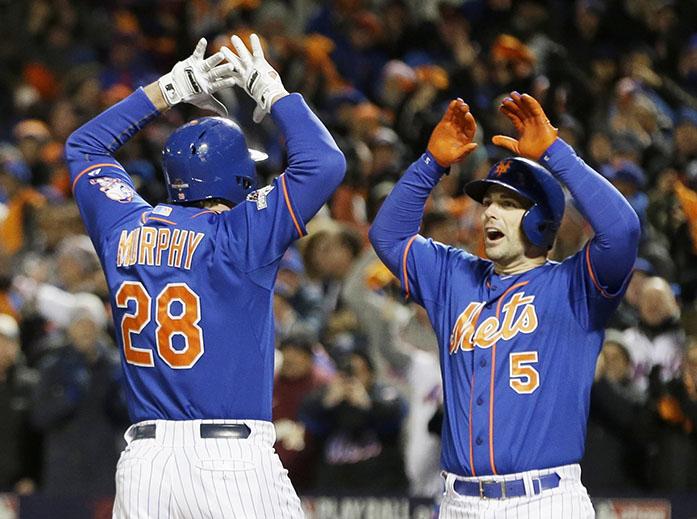 The numbers show football has jumped baseball as the most popular sport in America.

Whether that will be the case 10 years down the road when more and more football players elect to retire at age 23 remains to be seen.

But yes, I will admit as a baseball die-hard that the gridiron has overthrown the diamond for the center of the sports world in the United States.

According to a Harris Poll conducted in 2015, 32 percent of Americans said football was their favorite sport. Baseball was second, pulling in 16 percent.

What I will not admit, however, and refute strongly, is the notion that “baseball is dying.” I am just not buying it.

For starters, Major League Baseball saw revenue growth for the 13th-consecutive year in 2015. The total revenue for MLB heading into 2016 was roughly $9.5 billion, a $500 million increase from 2014.

Ticket sales for MLB games increased from 2014 to 2015. Paid attendance at MLB games totaled 73.8 million in 2015, making it the seventh-highest total in the league’s history.

MLB has also done a great job of moving over to the digital world, becoming the first of the Big Four sports to broadcast games online in 2002. According to Forbes, MLB Advanced Media — which includes MLB.tv and MLB.com At Bat — had more than 3.5 million subscribers in 2015. MLB.com At Bat was downloaded more than 11 million times in 2014, making it the highest-grossing sports app of all-time.

Business is booming, and with new TV deals coming for a number of teams, including the Diamondbacks and Cubs, revenue will keep going up.

If the money argument does not persuade people, let me offer you another look into the future success of baseball — there is no shortage of young talent coming into the league each year, and efforts by baseball’s higher-ups will make it continue to grow.

Young superstars such as Mike Trout, Bryce Harper, Kris Bryant, Carlos Correa, and Corey Seager have the game well positioned for the future. Trout and Harper both have Rookie of the Year and MVP awards under their belts. Bryant and Correa grabbed Rookie of the Year honors a year ago. Seager is a leading candidate this season. Not a single one of those guys is older than 24.

People worried about who is going to take over for Derek Jeter as the face of the sport need not fret.

Commissioner Rob Manfred has made it one of his top priorities to get the youth of America interested in baseball, and efforts between the Commissioner’s Office and ESPN have put local Little League teams in the national spotlight.

Programs such as Reviving Baseball in Inner Cities are focused on helping underprivileged kids in cities participate in baseball. Each of the 30 MLB teams has a supported the program, and MLB has designated more than $30 million to the program. The program has produced MLB players such as Manny Machado, CC Sabathia, and Justin Upton.

The re-establishment of relations between the United States and Cuba will also bring more talent into the sport, which will undoubtedly help garner more attention.

Historically, top Cuban prospects have had to defect from their home country and sneak to the United States in search of MLB glory.

With President Obama easing travel bans to and from Cuba, Cuban players will now have a much easier time getting to the United States, thus raising the level of play in the game.