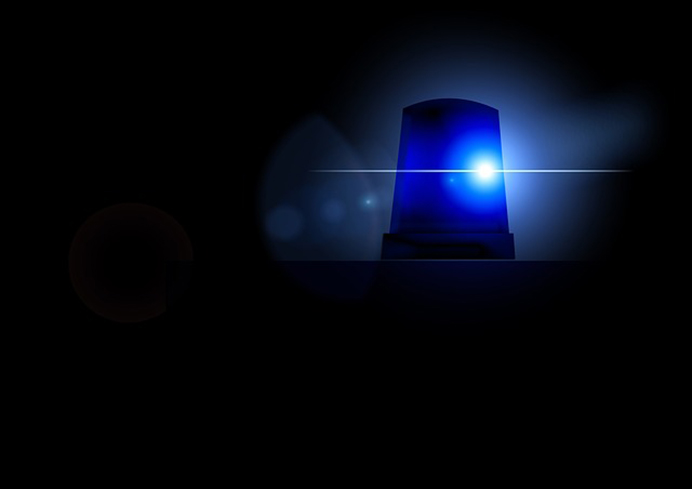 Authorities have accused a Coralville man of trying to sell stolen items from door to door.

On April 29 at 6:04 a.m., two people notified police that Combs had knocked on their doors and tried to sell them a TV, according to police documents.

Police say they located Combs, who allegedly dumped several tools out of his lunch pail and kicked them to a nearby driveway when confronted. Combs said he was coming from a job site, but police said his direction of travel did not match his story.

Police reportedly located several items on his person, including numerous screwdrivers, a window-breaking tool, a hammer, a folding pocket knife, an 11-inch machete, a wooden dugout with a leafy green substance believed to be marijuana, and other items.

Combs allegedly admitted to knocking on doors, but he told police he was trying to sell guitar lessons. Combs did not have a TV or a guitar in his possession, according to the documents.

Later, a subject contacted the Coralville police and reported several items stolen from his residence that valued approximately $800. The person’s stolen property matched the items police recovered from Combs, the reports say.

The man confirmed that many of the items seized from Combs were his and were taken from his residence, police said. Later, an officer interviewed Combs after advising him of his rights. Combs allegedly admitted to entering a house that he thought was abandoned and that he took items from the house.

Combs said he knocked on the door and entered when no one answered.

Third-degree burglary is a Class-D felony.