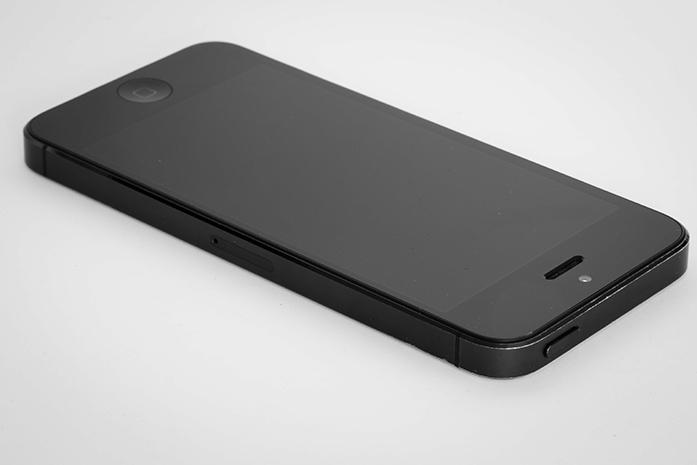 Iowa City residents are now able to connect with University of Iowa students through a new “job sharing” mobile application, which may expand to other cities in the coming months.

Temple said the app has more than 2,800 downloads in the first few weeks since its launch.

“We’ve ran some promotions like $2 dishes and different laundry promotional sales,” he said. “The initial first few weeks, we’ve been getting a lot of feedback to adapt the product.”

Palasz said the company was started on the idea of having a job-sharing platform. However, the duo faced numerous setbacks.

“We basically started Listant on a whiteboard in Pappajohn figuring out how we were going to do this,” he said. “It was a rough process, and it took a while, and we wasted some time and money on our first product.”

Temple said the inspiration for the app service came from the frantic schedule that college students have — hectic class schedules and other activities — which makes it hard for the average student to work a consistent job.

“Some people don’t have time for a job or finals week comes, and you don’t have time to clean your room because you’re busy studying,” he said. “If you have a ton of chores built up, Listant is a fast way to get it done.”

As the app develops, everyone has the opportunity to become an entrepreneur with the app, Temple said.

“You don’t have to have the high startup costs with the app,” he said. “You can simply download the app and build a profile. Google connects you to websites; we want to connect you to people.”

Temple said him and Palasz saw the mobile market being the fastest way to get people to connect with each other.

“We didn’t have a background in application development, so we added a friend for the technical side of the app,” he said.

Alex Brodsky, who lives in Tampa, Florida, is the chief technology officer for Listant. He said he built the entire application from scratch in the last four months after the team was not satisfied with the first product.

“I reached out to them six months ago and told them I was a developer and told them I would love to help out, and we rebuilt the app from scratch,” he said. “We all sat down and decided where we wanted this to go. It’s been pretty exciting, and now that it’s released, I finally get to sleep a bit.”

Brodsky said though the app is released now, there is still a lot of work to do.

“There’s a quote from the LinkedIn cofounder, Reid Hoffman: ‘If you’re not embarrassed by the first version of your product, you’ve launched too late,’ so that’s what we did,” he said. “We pushed out our product. That’s what you have to do in the app industry. The hardest thing has been to let ourselves go and let our product be in the world because it’s about getting users.”

Palasz said him and Temple wanted Listant to be faster, safer, and cheaper than their competitors.

“Our competitors are pricey,” he said. “We took some of the networking aspects of Uber and others to make our product what it is.”

The team hopes to expand the app to Des Moines and possibly Chicago this summer; it is now only used in the Iowa City area.

Temple said the duo’s long-term goal is to take the app and make it available across the country.