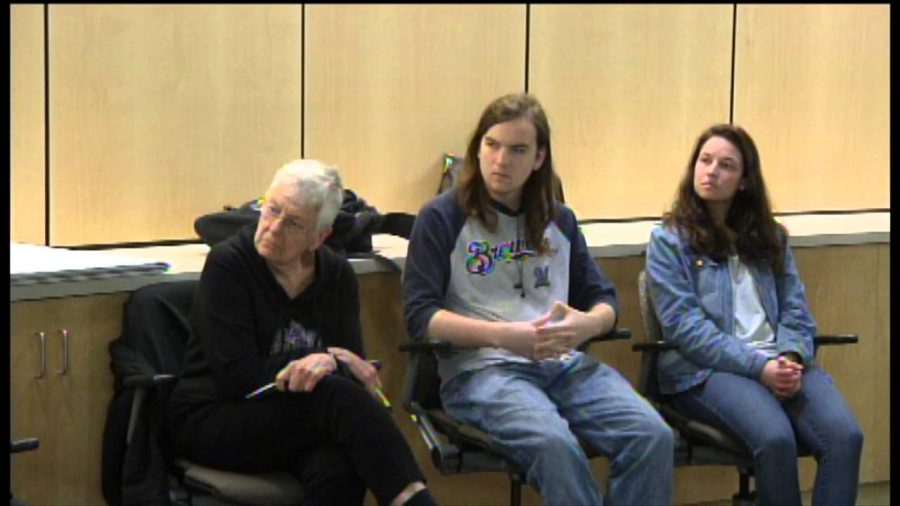 Attendance was mixed at a local community meeting designed to attract more University of Iowa student involvement with city issues.

A couple of Iowa City city councilors came together with members of the community for a listening post Wednesday afternoon at the University Capitol Center.

UI student Nicole Neal, the UI Student Government City Council liaison, said she suggested to the council the event be held at the University Capitol Center because it’s more welcoming to students.

“It’s a really great opportunity to have conversation with councilors in a relaxed environment,” she said. “It’s an opportunity for councilors to interact with citizens in the area.”

Neal said the goal of events like this are to get more student input, but anyone is welcome.

“It can be hard at times to get student input at the City Council meetings so this is a great opportunity for students to voice their concerns,” she said.

Councilors John Thomas and Pauline Taylor attended the meeting. The last event of this kind took place on April 1.

“Our intent of these listening posts is to simply listen to what the community has to say,” Taylor said.

She said the goal of the listening post is to switch sides and let the community’s voice be heard.

Throughout the two-hour event, handfuls of people came and went from the conference room on the second floor of the center. Numerous issues were discussed, including concerns about affordable housing, transportation, and a variety of other issues.

Nancy Bird, the executive director of the Iowa City Downtown District, said housing is critical and Iowa City isn’t alone in this.-

“The affordable housing issue is something we’ve heard a lot about,” she said. “It affects students as well as other members of the community.”

Jake Simpson, the UISG City Council vice liaison, said predatory landlords are a key problem when looking at the housing issue in the city.

“I think students are taken advantage of by landlords a lot, and that’s just wrong,” he said.

Thomas said the student housing population was not a part of the original affordable housing analysis, but it will be.

“My feeling is we need to at least look at it from the standpoint of Iowa City or even further than that, grasping the larger picture,” he said.

Thomas said he is relatively new to Iowa City because he is from the San Francisco Bay Area, and he said his understanding of Iowa City is still expanding exponentially.