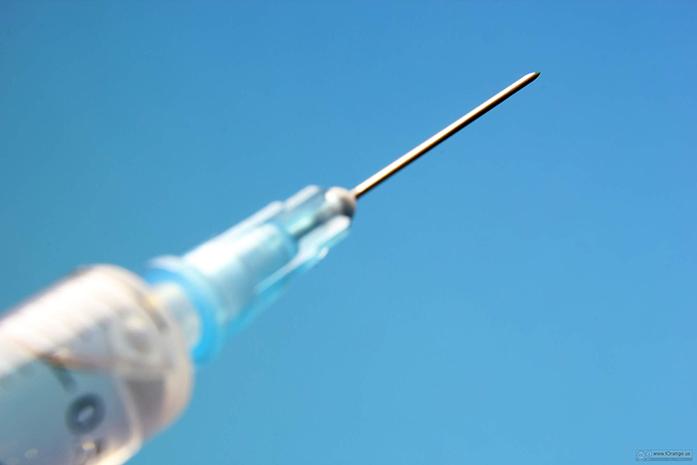 [Editor’s note: This story is a part of today’s special issue focused solely on drugs.]

Heroin use is on the rise nationwide and cities in eastern Iowa, including Iowa City, are no exception.

Steve Steine, a clinical manager at Prelude Behavioral Services, 430 Southgate Ave., said Prelude asks clients about their first three drugs of choice when they check into the facility, and with a set number of admissions allowed at Prelude every year, it’s easy to calculate trends.

“We are only halfway through our fiscal year of 2016, and so far, 34 patients have reported heroin as their primary drug of choice,” Steine said. “If this stays on pace, by the end of the year, we may see 68 to 70 patients reporting this.”

This is just a small sample of the Iowa City area, because of other facilities, and people who don’t report their drug use or seek help at all, he said.

“This is just a sliver of our population in these numbers,” Steine said.

According to the Iowa Department of Public Health, there were 186 admissions to treatment centers throughout the state in 2005, and just two overdose deaths that year. By 2014, there were 636 admissions and 19 overdoses.

Jerry Blomgren, a narcotics investigator with the Iowa City police, said it isn’t the only drug with use on the rise.

“We are starting to see an increased use in methamphetamine,” he said. “In the last five years, people are importing a much purer form called ICE, coming from Mexico.”

Blomgren said collaboration among numerous groups is key when dealing with drug trends. He said the Iowa City Street Crimes Unit and the Johnson County Task Force have caseloads dealing with the increase in ICE use.

“We have a bunch of people working on different parts of this problem,” he said. “My perception is this is an issue we need to deal with. It’s different from the heroin problem we saw a couple years ago because people aren’t overdosing and dying, but it’s still something that needs to be dealt with. We’re fortunate we’re seeing fewer heroin cases, but who knows what will happen six months down the road?”

Dan Stepleton, an Iowa Division of Narcotics Enforcement agent, said when the heroin problem began a couple years ago, officials set up indictments for people involved in use and distribution.

“We haven’t seen heavy use since last summer, but a lot of our people are driving to Cedar Rapids to get their heroin now,” Stepleton said.

Stepleton said the heroin being seen lately by law enforcement is purer than in the past.

“It’s pure, and uncut, and not diluted,” he said. “It’s 40 percent pure, and normal heroin is less than 5 percent, and these higher percentages is when overdoses happen. Ninety percent of this stuff comes from Chicago.”

Stepleton said the Division of Narcotics Enforcement sees a mixture of all kinds of drugs coming into the state.

“We deal with a lot of high-grade marijuana from Colorado,” he said. “We see some ICE but not a lot. The labs run in spurts with regular meth. We see a mixture of everything, even a little bit of crack cocaine.”

Steine said drugs have a way of reinventing themselves, and meth, for example, is no exception.

“Things that are trending have a way of recycling back around,” he said. “Methamphetamine has been around for decades; ICE is just a more purified form.”

Blomgren said that from a law-enforcement perspective, they try to identify the organizations that are dealing the drugs and dismantle them.