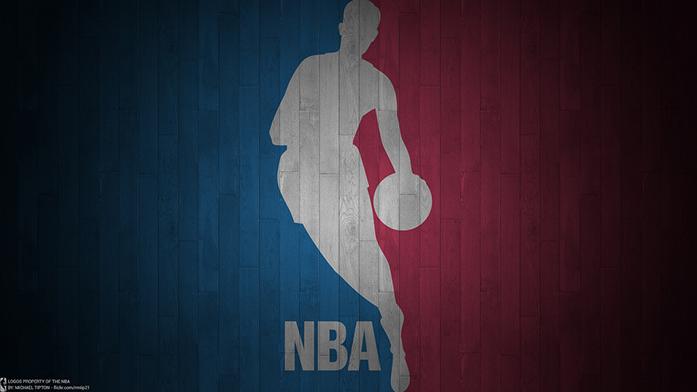 Parity is what makes, and keeps, sports interesting. Parity ensures that anything can happen and anyone can win. It functions to keep players and fans engaged and protects the integrity of competition.

Basketball, however, could use some parity training.

Basketball is at an evolutionary pivot point, and what we are seeing is some teams that have realized and adapted to the changing game, and others that have not. As a result, the sport as a whole is becoming top-heavy, and we are seeing absolute slaughters where we previously expected showcases of the best the sport has to offer.

College basketball has traditionally been a bit more lopsided, simply because by the nature of recruiting; good programs create better programs while struggling programs become less and less attractive to players and coaches who would improve them. In the last few years, however, even the NBA has begun to see a steep decline in its top-to-bottom competitiveness.

Within the last generation, let’s call it the Michael Jordan generation, basketball became an indubitably guard-first game. But when a young guard with a broken jumper named Derrick Rose can win the 2011 MVP, it’s important to note that it had been a driving-guard-first game.

Now, however, the evolution has reached the point where basketball is about tempo and shooting. Steph Curry’s Warriors just became the greatest regular-season team of all-time because they can shoot the ball better than ever imagined to be possible.

The Western Conference has led this evolution, to the extreme degree that it’s not even worth discussing who in the East could win a title. It probably won’t be the Cavs, and if it’s not them, it won’t be anybody.

So let’s just look at the West. Even there, there’s a handful of teams who can play modern basketball, and others who can’t. And as it turns out, if you can’t play the modern game, you may as well not show up at all.

The NBA playoffs began last week, and the top four seeds in the West may not have even noticed. The Warriors beat Houston by 26. The Spurs beat Memphis by 32. Oklahoma City beat Dallas by 38, and even the fourth-seeded Clippers beat the fifth-seed Blazers by 20.

While we’re here, let’s note that in the Final Four, North Carolina beat Syracuse by 17, and Villanova beat Oklahoma by 44. In fact, the eventual champion Wildcats won their six tournament games by an average of 21 points, shooting 58 percent from the field.

At the highest level of competition, those aren’t even games. And somehow, especially in the NBA, maybe we should’ve seen it coming. Between the top-four seeds in the West and the next four, there was a nine-win difference between even the fourth and fifth seeds. So what’s the secret?

I already told you. It’s shooting and tempo. Golden State and San Antonio were the leaders in 3-point percentage, the Clippers fourth, and Oklahoma City has the most potent scoring punch in the league with Kevin Durant and Russell Westbrook. Unsurprisingly, the four made up the top of the list in field-goal percentage to boot.

So the lesson is this: in basketball nowadays, a team has to shoot the ball, and it has to shoot it well. Some teams have accepted this and ran with it. Those teams will be embarrassing the other “good” teams for the next week or so.

There are four teams and four teams only that can even compete with one another, but don’t confuse this reality with a nightmare. This is neither good nor bad for basketball; it simply is. Sports evolve, and teams evolve accordingly.