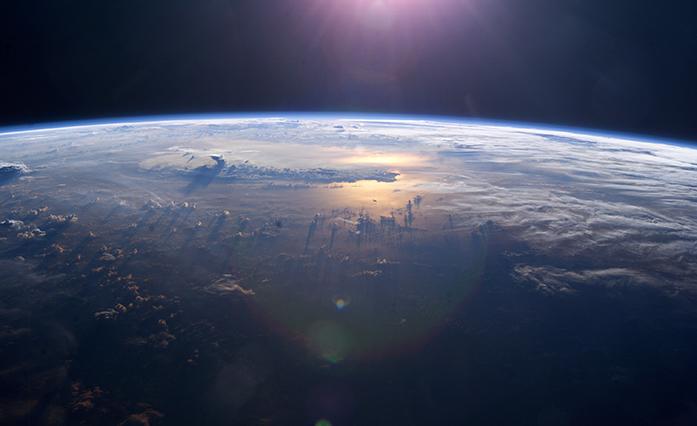 In March, Republican presidential candidate Gov. John Kasich said something not often heard from Republican politicians or voters. During a debate, he said, “I do believe we contribute to climate change.” Kasich went on to clarify that even though he believed this, he still wasn’t sure just how much impact human activity had on climate change.

Many Republicans, including Kasich, have talked about how environmental-protection policy and legislation can be detrimental to the business climate and to the number of jobs.

However, an article published this past week may indicate that this does not necessarily have to be the case. Last year, a study conducted by the International Energy Agency indicated that despite continued growth in global GDP, carbon emissions have begun to level off. While scientists are skeptical that the change — apparent for the first time in 40 years — is anything but just a random or exceptional occurrence, it is encouraging for advocates of better environmental-protection policies.

For the longest time, the argument by GOP members against climate change has been that there simply is not enough science to support the belief that global warming was human-caused. Or that we don’t know what the true impacts of global warming are yet, and that earth’s climate is cyclical and — like the Ice Age — this, too, shall pass. Therefore, the GOP believes we should not spend any money on fighting it.

However, as scientific evidence in favor of human-made global warming has mounted over the past two decades, Republicans’ outright denial of global climate change has lost some of its foundation. Perhaps more important than the increase in scientific evidence is the recently reported financial evidence indicating that a leveling off of carbon emissions does not have to be detrimental to the U.S. or world economy.

In fact, according to a New York Times article, one Washington think tank reported that since the start of the 21st century, 21 countries have completely severed ties between carbon emissions and GDP — including the United States. In these 21 countries, while GDP went up over the past 15 years, carbon emissions actually decreased.

For several decades during the industrial revolution, increase use of coal and a subsequent increase in emissions were all but a pre-cursor for economic growth. Yet it seems that as global warming has become a more prominent issue in the world, business owners have noticed and carbon emissions are finally leveling off.

RELATED: U.S. needs to stop terrorism at its roots

The evidence presented in these studies is hugely important in the upcoming elections. Candidates opposed to energy revolutions and sustainable practices in business because of the cost are less likely to be using those arguments. After all, it is true that projects such as the Keystone XL pipeline will create thousands of jobs, at least temporarily,but so, too, will investment in the clean energy sector.

As these data prove, business practices and legislation that support protection of the environment and prevention (or limitation) of the damages caused by global warming does not have to cause the downfall of the economy. GDP can continue to grow despite spending money on improving the welfare of our climate and our planet.