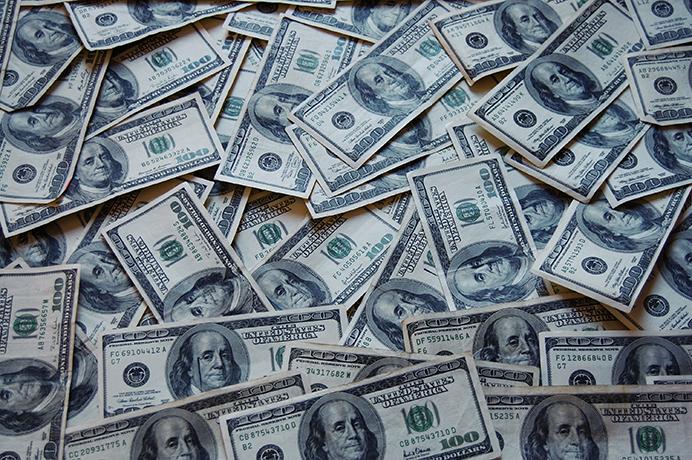 A new committee in charge of the new local minimum-wage ordinance met to layout future plans.

The Johnson County Board of Supervisors held a joint meeting with the appointed Minimum Wage Advisory Committee on Wednesday night to set up the committee, which will discuss the current impacts of the minimum wage increase.

The two panels also met to analyze where the county will head next with the upcoming increases. It was the Minimum Wage Advisory Committee’s first meeting.

The Advisory Committee is made up of various community members who have applied and were chosen to represent different aspects of the Johnson County community including business owners, economists, and other residents.

Supervisor Janelle Rettig said the first phase of the ordinance that took place in November wasn’t expected to affect many employers, but the upcoming raise in May is expected to make more of an impact.

“The first jump wasn’t going to affect many employers, and we knew that,” she said. “The jump on May 1 will affect more employers and so will the jump on Jan. 1. We will begin to see more impact on the businesses and the people who will have more income for their houses.”

Rettig said another issue with minimum wage is that some workers aren’t being paid the right amount according to the ordinance.

“We want to know this information so we can be fair to everyone and get it fixed,” she said.

She said a lot of people have told her they want the wage even higher than what it will be in January at $10.10.

“It’s unknown what is a livable wage here in Johnson County,” she said. “That’s what we hope the committee will find out. What actually helps our economy and the county and what is that number? It would be nice to get together at a common data point.”

“I’m excited to see the data,” he said. “We don’t know where the committee will head with this. We don’t want to limit them. If they want to meet every week or two times a month, that’s their choice.”

Rettig said the advisory committees are formed so more voices can be heard. She said most of the time; most of the supervisors will not be attending the committee’s meetings.

“Advisory committees are to advise us,” she said. “If we are there at the meetings, then we are dominating the meetings. We don’t want to dictate the direction they are going.”

John Solow, a member of the advisory committee, said the next meeting would be about figuring out what the committee needs to do first.