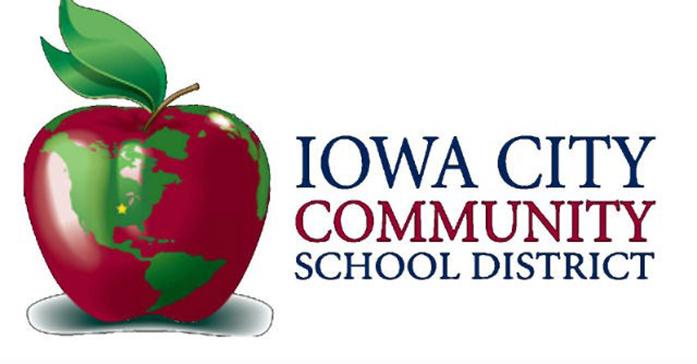 The playground quality will be leveled for all public Iowa City elementary schools.

Hemert said some of the playground surveyed throughout Iowa City were more than 20 years old.

“We’re going to systematically go through the district and upgrade all the equipment and replace what is outdated,” Hemert said.

In the past, Lynch said, the schools’ playgrounds were provided through the Parent Teacher Organization and were funded through fundraising efforts.

“That has resulted in varied standards across the district for the playgrounds we have in schools,” he said.

Through the new policy, Lynch said, the School District would set a standard for how the playgrounds should look.

Lynch said the district’s lifecycle fund helps plan for the replacement of property based on the quality of the assets. In this case, the School District provides the funding to put in new playgrounds to schools that are in the most need of an update.

Horn, Longfellow, and Twain are on the top of a prioritized list for replacement of playground equipment.

Horn Elementary Principal Kristin Cannon said the two main playgrounds at her elementary will be fixed through this new policy. She said this summer, school officials will begin putting in new playgrounds and swings and move a sidewalk back.

“Usually, this would fall on the PTO to raise the money, and with the district allocating these resources has helped us, because we were getting ready to start a campaign because we had been saving money the last 20 years, putting money aside in anticipation of that,” she said.

Cannon said Horn surveyed parents, staff, and students to get an idea what improvements were on the top of everyone’s lists. The students at Horn aimed their wishes high during the survey.

“The kids wanted a climbing structure, swings, and more places to sit,” she said.

Cannon said having more updated playground equipment will be good for her students because exercise during recess is good for the children.