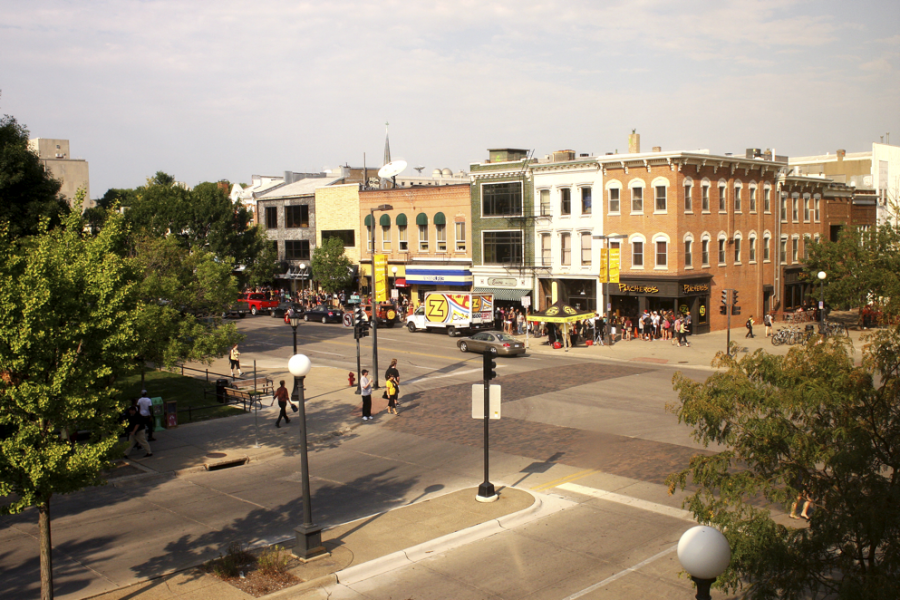 The minimum wage in Johnson County will be $9.15 per hour in less than a month.

Last fall, the Johnson County Board of Supervisors passed an ordinance raising the county’s minimum wage gradually in three phases, with the final raise of $10.10 coming in 2017.

According to a press release sent April 1 by Iowa City, employers in the city are required to pay the highest wage among the federal, state, and county rate. The current federal and state minimum wage is set at $7.25 per hour. The wage enacted by the supervisors is the highest of these three wages.

In 2014, 5 percent of Iowa’s workers were working for minimum wage or less, according to the Bureau of Labor Statistics.

“I’ve only received a couple emails of complaints,” he said. “I’ve received many emails thanking us for raising the minimum wage, most from workers and how this has positively impacted their lives.”

Carberry said the negative feedback hasn’t come from business owners but from people with incorrect information regarding the raise.

“The few negative comments haven’t come from business owners, but from people who are passing along false information about raising the minimum wage and their concerns with businesses closing down, and I assure that’s not happening,” he said.

Veronica Tessler, the owner of Yotopia, 132 S. Clinton St., said she believes people who work full-time should make a living wage, but the increase in minimum wage presents challenges for small businesses.

“I agree a raise is the right way to go,” she said. “The challenge for small businesses like mine is that all my employees are part-time and mostly dependent on their parents and don’t have the same financial demands on them as people with children have.”

Carberry said he expects positive and negative feedback once the second phase is implemented May 1.

“Workers will get a good and needed raise, but some people will complain, some might be business owners but some will just be people against the minimum wage increase,” he said. “Same goes with positive feedback, not everyone who thanks us is even working for minimum wage.”

“This is a raise workers in the county have earned, and it’s an opportunity for them to improve their standard of living,” he said. “I’m very appreciative of the supervisors for passing this raise. The City of Iowa City is going to support the second raise. It’s been a very good thing for the county.”

Cole said he hasn’t received any negative feedback on the ordinance either.

“Certainly small business owners have expressed some concerns on how they will adapt, and we are going to work closely with them, but I think they will adapt eventually. This is a very carefully thought-out ordinance and I think we need to support it,” he said. “Ultimately, it would be nice if the federal and state government would show leadership in this, but they haven’t done that, so Johnson County felt they needed to.”

Carberry said he believes the raise is good for the economy of Johnson County, $10.10 is still not a livable wage for the county, but it’s a start.

“It’s a step,” he said. “The costs associated with living in Johnson County are more than anywhere else. I think we are going to see the positive and negative feedback with every step we go to, and that’s just the way it is. I want that feedback, because it will help guide us on future decisions.”

Tessler said she’s been in conversations with supervisors to help find solutions for smaller businesses in the area.