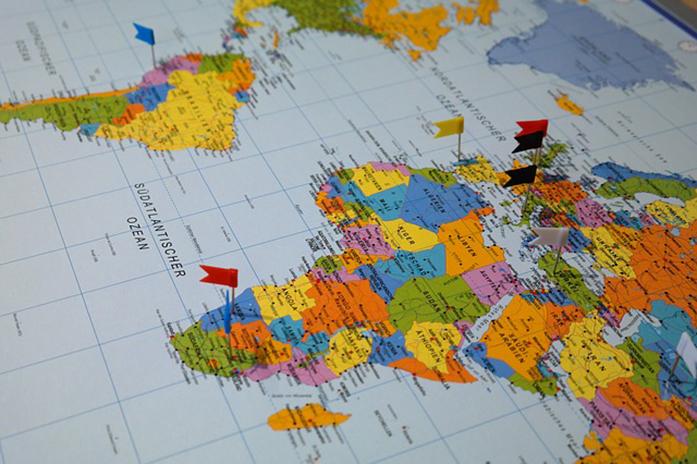 Human rights, and by extension health care, should be given to everyone, contended a doctor who has done eight tours with Doctors Without Borders.

The lecture by John Lawrence, the vice president on the board of directors for Médecins Sans Frontières, enlightened the audience about the role of health care as a human right for all. The group, which originated in France, is known in English as Doctors Without Borders.

Throughout the lecture, Lawrence emphasized that the role of Doctors Without Borders is to help less fortunate people in marginalized communities who don’t have access to the health care needed to maintain a healthy quality of life.

“Doctors Without Borders brings health care to people in precarious situations and works to help them gain control of their future,” he said.

The organization was founded in 1971 after the Biafra crisis, which occurred during the Nigerian civil war during the late 1960s and early 1970s. The crisis left millions dead from starvation and various diseases.

During the crisis, the Red Cross provided aid to civilians and Doctors Without Borders took its inspiration from the work of the Red Cross.

“The Red Cross is there, but it has to have neutrality and can’t speak about injustices,” he said “French physicians and journalists wanted to create something that embodied the principles of the Red Cross but allowed itself latitude to speak out and express vocal displeasure if it’s necessary for the populations it’s serving.”

UI junior and pre-med student Alexis Wright said her goal is to join Doctors Without Borders sometime during her future career.

Lawrence said the basic health care provided by Doctors Without Borders has become diminished around the world for many reasons.

“Health care as a basic human right has been diminished by self-interest, lack of adherence to international guidelines by military force, and a general fatigue by journalists and other news resources to acknowledge that these chronic crises exist,” he said.

UI junior Casey Barbknecht said she planson joining the Peace Corps after college and was excited to hear what the speaker had to say about his experience working with underprivileged communities.

“I plan on joining the Peace Corps, and [Doctors without Borders] is a similar experience to the Peace Corps, so I’m very interested to hear what he has to say working in underprivileged communities in global sense,” she said.