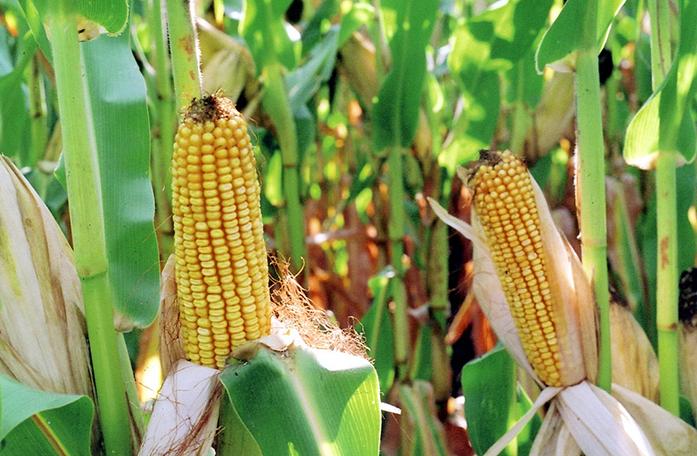 U.S. Secretary of Agriculture Tom Vilsack was among a group of American officials who accompanied President Obama on his historic visit to Cuba on Monday, and Iowa farmers are seeing dollar signs.

Vilsack met with Cuban Minister of Agriculture Gustavo Rodriguez Rollero “to sign a Memorandum of Understanding that establishes a framework for sharing ideas and research between the two countries,” said a statement from the U.S. Department of Agriculture released Monday.

The joint research activities proposed by Vilsack include nutritional research and guidance, plate-waste studies that determine “what kids eat and what they discard,” and nutritional studies aimed at improving health and lowering disease, according to the statement.

Iowa food producers see this proposed research-sharing as a sign of future trade expansion with Cuba, which they say will benefit Iowans especially.

“They tend to import a vast majority of their food and agricultural products,” said Chad Hart, a professor of economics at Iowa State University who specializes in crop markets. “So they’re a good trade partner in the goods that Iowa produces.”

According to data from the World Food Programme, Cuba imports 70 to 80 percent of the food required to feed its 11 million citizens, a demand that Iowa’s strong agriculture sector would be easily able to fill.

Hart listed the Midwestern United States — along with the Black Sea region and the Amazon plain — as one of the major agriculture powerhouses of the world.

“Those three areas in the world basically help create the crops that drive the agricultural production that supports everywhere else,” he said.

Iowa’s advanced agriculture machinery and technology could also be valuable to Cuba, a country that experts say has some catching up to do technologically.

“If you could go back in time 50 years and stop right there, that’s where the country of Cuba is agriculturally,” said Jerry Mohr, secretary and treasurer of the Iowa Corn Growers Association and owner of farm in Scott County.

During a recent trip to Cuba with the Iowa Economic Development Office, Mohr observed severe scarcity and an agriculture sector that was struggling to keep up.

“They’ve been looking at ways to increase their production,” Hart said. “So it won’t just be trade with our corn, soybeans, cattle, and hogs but also our ag machinery and technology.”

But while food and agricultural technology producers consider the research-sharing partnership a good sign, other economists say the research itself will provide little benefit to Cuba.

“These are not the sort of research projects that I would have expected the Cuban scientific community or the Cuban government to see as priorities,” said William Messina, a researcher at the University of Florida who has an extensively studied Cuban agriculture.

Iowa Secretary of Agriculture Bill Northey said although Cuba’s relatively small population will prevent it from becoming a major importer of American agriculture products, the country still has many benefits.

“Cuba will never be a big player that competes with a country of 100 million people,” Northey said. “But it will be a mini player that helps build a market.”

Despite the relatively low population, Cuba has already showed signs of becoming an important buyer for the United States, Messina said.

He said that U.S. agriculture has shipped more than $5 billion in food and agricultural products to Cuba since the passage of Trade Sanctions Reform and Enhancement Act in 2000, a law that permitted of certain agricultural and medical commodities.

And as more Americans start to visit Cuba, this number is expected to grow substantially.

“Cuba was Vegas before Vegas was Vegas,” Hart joked.

He noted that since the restaurant business typically grows with the onset of tourism, food will continue to increase in demand, which is where Iowa comes in.

“Iowa products — pork, beef, turkey, eggs, chicken, corn — are world-renowned for their quality,” Mohr said. “So when the tourism takes off down there, it will be Iowa products feeding those tourists”

But despite Cuba’s great potential as an importer of Iowan goods, experts say the country still has a long way to go before increased trade becomes a reality.

“As long U.S. regulations specify that Cuba pays cash for purchases from the United States, I think U.S. sales are going to continue to be fairly low,” Messina said.

And although Northey said ideological disagreements will likely remain a hindrance to trade between the United States and Cuba, food is a good way to bring the countries together.