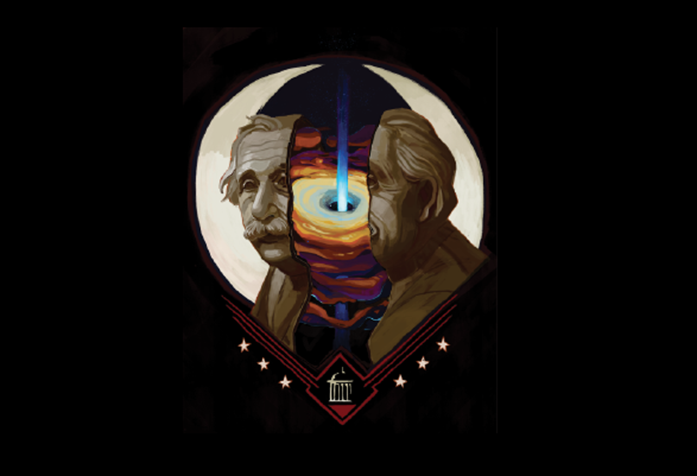 The recent detection of gravitational waves by a team of international physicists will open up the field for students at the University of Iowa interested in the phenomena.

Matt Brorby, a UI graduate student in physics/astronomy, said the discovery would prompt the starting of instruments similar to LIGO and eLISA around the world.

“These are very big projects that require collaboration among many universities in order to succeed,” he said. “Students who into it now, they will have the opportunity because these things are just starting up.”

Brorby said he could imagine a professor teaching a class on general relativity using dataa released by LIGO for in-class projects that require students produce the results of LIGO.

The discovery will open up a whole new field of study — gravitational-wave astronomy, Brorby said.

“Throughout the entire history of astronomy, gathering light from distant objects was the only way we were able to learn things about our universe,” he said. “With gravitational waves, we have a completely new, fundamentally different way to observe phenomena in the universe.”

Brorby, whose study focuses on objects called high-mass X-ray binary, said he would use this discovery as motivation in writing proposals for further study of X-ray binaries.

“I expect that any astronomer whose study involves black holes, in one way or another, will see this discovery as motivation for further research,” he said.

Kaaret said an X-ray binary was probably the parent of the black-hole binary that made the gravitational-wave event. He said his research would help understand how black hole binaries are formed.

The UI is a member of the collaboration that runs the Very Energetic Radiation Imaging Telescope Array System gamma-ray telescopes — a ground-based gamma-ray instrument operating at the Fred Lawrence Whipple Observatory in southern Arizona.

Brorby said after the LIGO paper came out, a group of gamma-ray astronomers reported finding a burst of gamma rays at about the same time as the gravity-wave event.

“The evidence is pointing toward the possibility that the gamma rays came from the same area as the two merging black holes,” he said. “If true, students in the field of gamma-ray astronomy will definitely be trying to work with gravitational-wave astronomers to find similar events in the future.”

UI physics/astronomy head Frederick Skiff said one of the takeaways from the gravitational-waves discovery is that fundamental breakthrough takes perseverance.