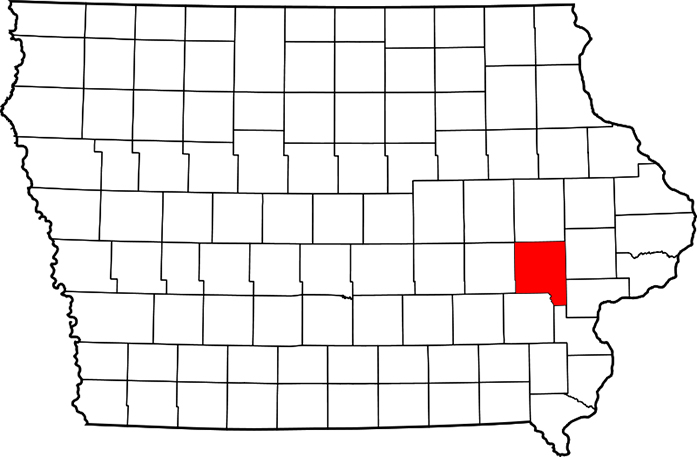 For Patricia Heiden, running for political office wasn’t a matter of “if” but of “when.”

Heiden, the executive director of Oaknoll Retirement Community, announced last week she would run for a spot of the Johnson County Board of Supervisors in the upcoming June 7 primary election.

“Running for political office was something I always planned to do,” she said. “The question was when I was going to do it.”

Heiden has lived in Johnson County for 40 years and worked at Oaknoll for 37 of them. She said, if elected, she can promise strong leadership and compromise.

“At Oaknoll, we have a community within a community,” she said. “We have such diverse backgrounds with more than 400 residents, I’ve learned to become a good listener without casting judgment.”

During her time as director, Heiden said she’s been involved in the total operation of the retirement community, including overseeing five expansion projects totaling $80 million.

“I understand staying within budgets,” she said. “I understand working with staff and being supportive and mentoring. These are attributes that are important for someone on the supervisors.”

Heiden said she wants to make sure elderly people in Johnson County get the care they need and deserve.

“Not surprisingly, I’m passionate about serving the elderly,” she said. “The elderly population is increasing in Johnson County, and I want to make sure they have the highest quality of living.”

Delivery of proper mental-health care is another item Heiden said she would focus on.

“I think every one of us has been touched by mental illness in some way,” she said. “We have to make sure we aren’t cutting budgets so the citizens of Johnson County are receiving care that is affordable.”

“She’s very positive and forward thinking and gives 100 percent of herself every day for the betterment of Oaknoll,” said Kimberly Haring, the Oaknoll marketing director, who has worked with Heiden for 18 years.

Heiden has donated many volunteer hours serving on various boards including United Way of Johnson and Washington Counties, Habitat for Humanity, and others, Haring said.

“Her skills in leadership and strategic planning combined with her compassion and determination will serve Johnson County very well,” she said.

“She has worked tirelessly to lead Oaknoll through five major expansions while providing exceptional leadership and vision,” she said. “She’s a strong role model for our community, and she’s now committed to serving Johnson County.”

Heiden said she hopes people will take the time to vote in the June 7 primary.