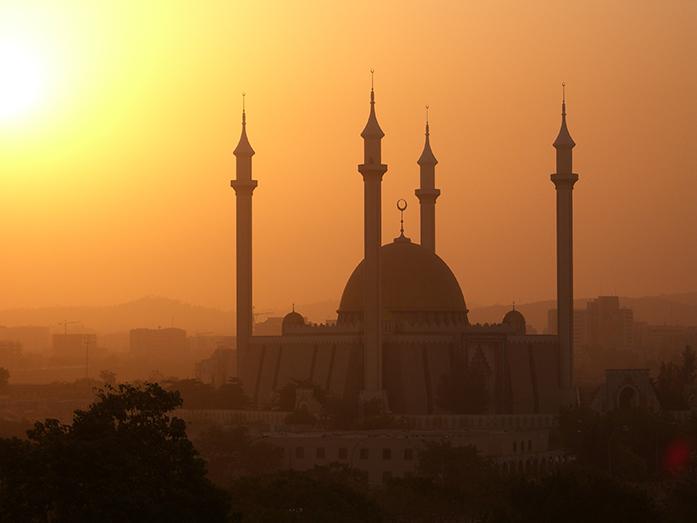 Many people misunderstand Sharia law — at least that is what one Islamic leader believes.

The “What You Need to Know about Sharia Law” event will be taking place this Sunday at the Iowa City Public Library from 1:30 p.m. to 2:30 p.m. The Imam of the Iowa City Mosque, Molhim Bilal, will be presenting.

“The event is to inform the community about Sharia law since it’s normally something people hear about in a negative way,” Bilal said. “I would like to demonstrate it as something else because of how the news media usually portrays it in a very negative light.”

Bilal said Sharia law is not something people should be afraid of.

“For someone to say that Sharia law is evil, they are not looking at it correctly,” Bilal said. “We are trying to solidify Sharia law as something that isn’t evil or negative and give people more angles and ways of understanding it.”

There is certain fear about Sharia law because people are afraid that it could be implemented within the United States, Bilal said. However, there is nothing to fear, because Sharia law is only sovereign in a Muslim country.

“I would hope that everyone would learn on Sunday that Islam is a peaceful, true religion. There is no religion that could rule the United States — lots of people are fearful of that happening, but it cannot,” said Bilal. “The Christians and the Catholics and the Jews all have their own regulations, but those who are in the U.S. obey the Constitution.”

Rachel Winter, a University of Iowa graduate student who is now studying Islam, said grasping the idea of what Sharia law is could be hard to do. Sharia law is not comparable to the Ten Commandments within Biblical law because they are more absolute than the suggestions founded within the Quran, said Winter.

“Sharia law is a very abstract process that is based on prohibitions and suggestive religious statements,” Winter said. “Every person interprets statements from the Quran on their own, and everyone’s interpretations are different. It’s not something where you can read the book and know all the Islamic laws.”

Sharrif Belweil, a UI senior, said one thing to understand about Sharia law is that it is abstract, and is different in every country because it uses religious precepts as a guide to setting the law, instead of copying and pasting exact words.

“What people are actually thinking of when they say ‘Sharia law’ is actually something called ‘fiqh,’ and it’s a large volume, as in numbers of ten large books filled with all kinds of legal code,” Belweil said. “There are many different kinds of fiqh.”

Fiqh is similar to how non-Islamic law is practiced, said Belweil.

Winter said the event would be a good place for people to learn about what Sharia law is without having the concept tainted by radical theories, like those of ISIS.

“More recently, people have started to associate Sharia law with terrorist groups when it has better interpretations. That’s what makes this event a great idea,” Winter said. “It’s good to learn about Sharia Law in a neutral place where you are being educated and not just hearing about it from an extremist group who is using it for their own political purposes.”

Overall, Winter said events like the Sharia law presentation are important for people to go to.

“People who don’t get educated about issues like these are the reasons why we are having problems in our political system,” said Winter. “If you only take one away one sentence about how Sharia law is vastly interpreted and applied to different areas of Islam, then it all has been for something.”