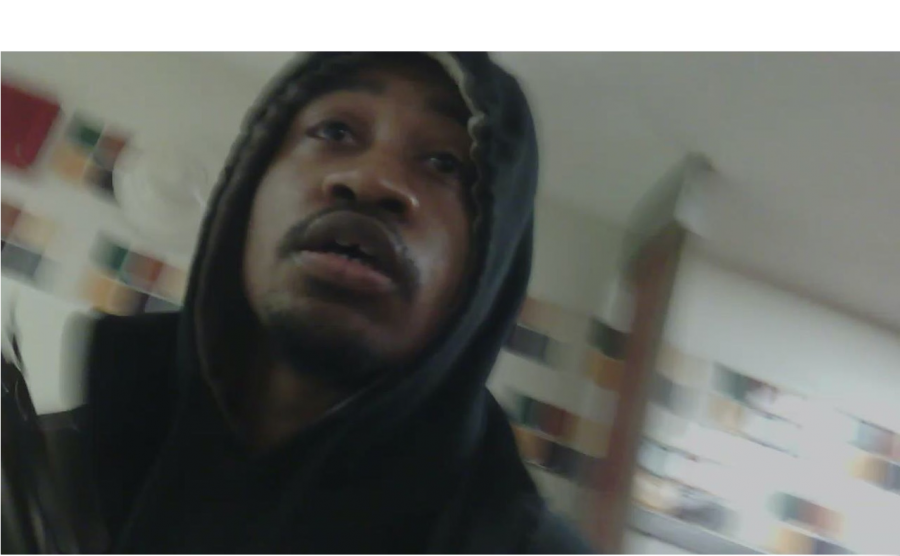 Image of the Suspect from Burge Hall on February 15

UPDATE: University of Iowa officials say the person of interest in connection with the incidents at Burge Hall has been located.

Earlier: A male fled from University of Iowa police Monday night after an officer attempted to make an arrest following complaints the student videotaped a female in the restroom.

University of Iowa police responded to Burge Hall Monday night following a complaint of a person videotaping a female showering in the bathroom. The female student confronted the male who allegedly placed the camera; no physical contact was made.

A police officer received information of “suspicious activity” in a bathroom. The officer then found the male hiding in a stall. The two engaged in a fight, and the suspect fled. Officers searched the neighborhood; it does not appear the male has been caught, but UI officials say there is no immediate threat to the campus or community.

Officials from UI Housing and Dining will change all locks on shower doors in Burge immediately.

University of Iowa police are seeking assistance from the public in identifying a person of interest in connection to the incidents at Burge Hall that triggered today’s Hawk alert.

If members of the public have any information regarding the identification of the individual or his whereabouts they’re encouraged to contact the UI Department of Public Safety at (319) 335-5022. 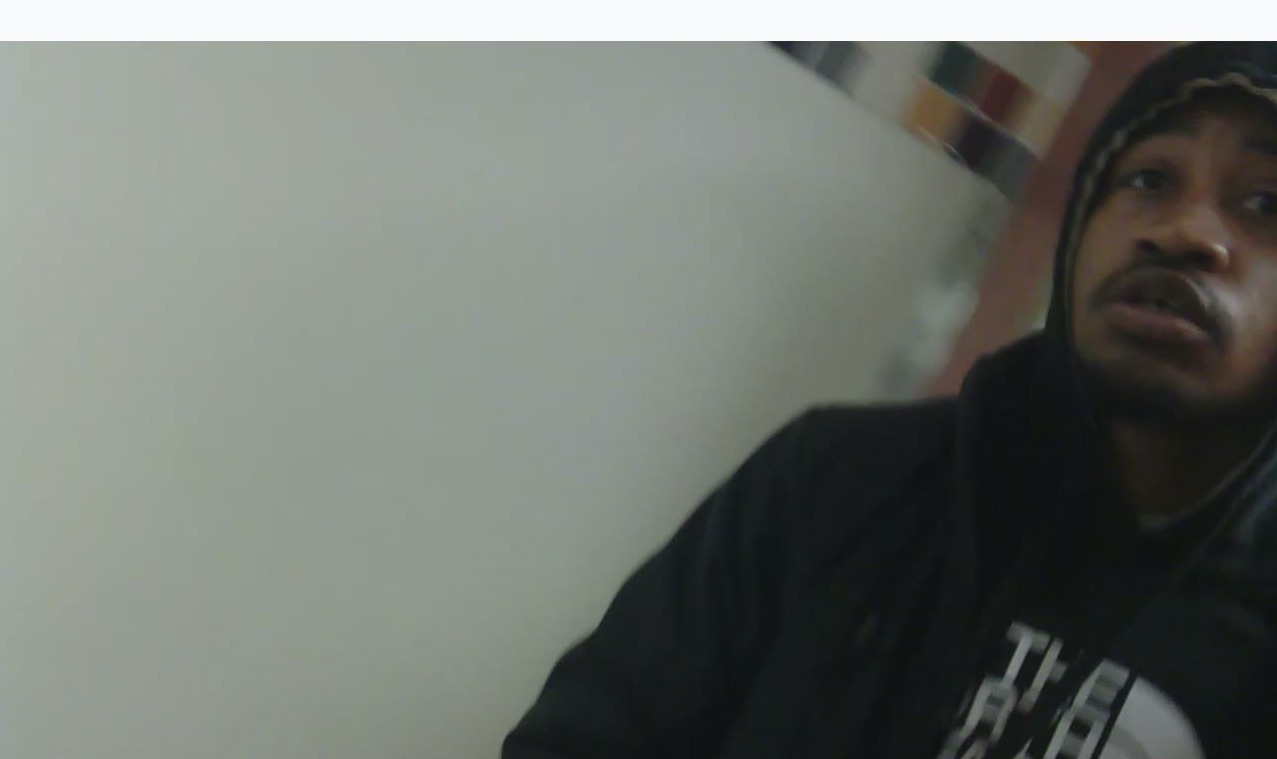 Correction: In a previous version of this story, the Daily Iowan reported that the suspect is a student. It’s currently unspecified whether the male is a University of Iowa student. The DI regrets the error.