Editorial: How long can the current GOP last? 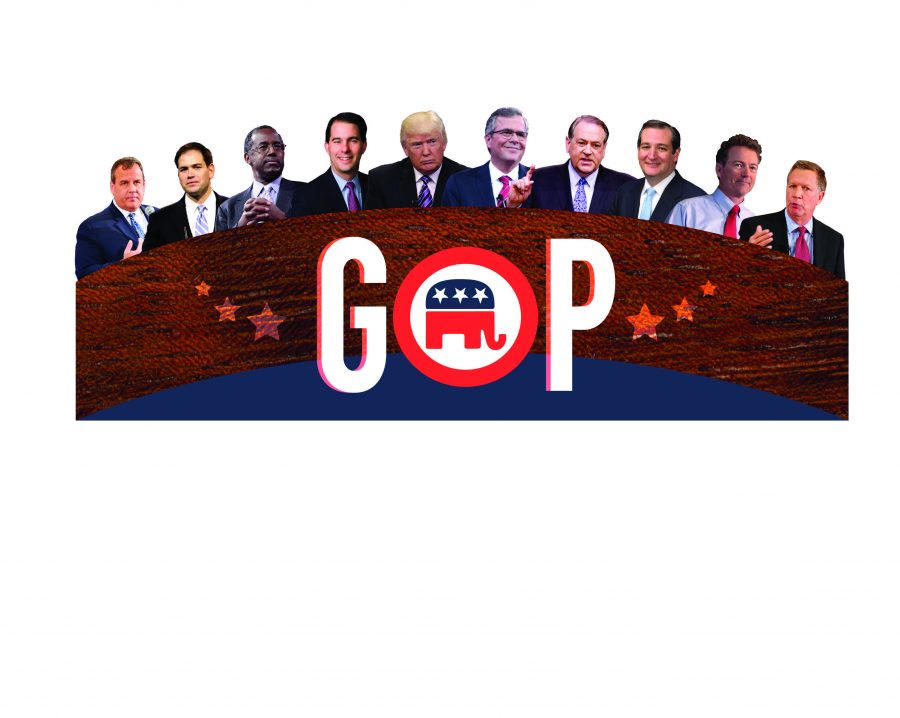 The current presidential race has solidified the emerging post-Great Recession political landscape. A Pew Research poll published Feb. 4 highlighted public attitudes that have shaped the rhetoric of the 2016 election cycle. The poll also revealed how political rhetoric has shaped public opinion, at times in the face of fact.

Though 62 percent is a large majority, a significant number of people believe Democrats favor the rich as well. This sentiment may help explain the most prominent campaign characteristics in the 2016 election — that of the outsider, in it for those outside the system. This leaves Democrats with a certain advantage, because the vast majority of Americans aren’t considered “rich.” This also gives an advantage to a Republican candidate who makes use of blatant and extravagant antiestablishment rhetoric (think Ted Cruz, Donald Trump, Carly Fiorina, Ben Carson; you get the idea, it’s a parade).

Seventy-five percent of respondents to the survey believe the economy should be a top priority for the federal government in 2016. But on the same token, Americans in all three economic classes feel more secure in their finances. Indeed, unemployment has dipped below 5 percent, and the United States is experiencing record growth. Political rhetoric may be a more powerful factor in public opinion on the economy than actual numbers or fact.

With the GOP facing high-polling antiestablishment candidates, the future of the party is highly uncertain. The antiestablishment politicians have their major flaws, as they often lack experience, have less responsibility to the party, and therefore, fewer inhibitions on the campaign trail. They can make promises and only be responsible to the people, but whether these promises are based in any reality is highly questionable. Once in the elected position, public opinion matters less for the president and more for the party, whose legislative seats may be in jeopardy under a disappointing president.

The Daily Iowan Editorial Board believes the GOP is fighting for its survival this election cycle. Republican candidates such as Trump and Cruz may promise big, but the risk of even further disillusionment should these promises go unfulfilled is a very real threat to the GOP. No matter what happens, the GOP will need to change or face the possibility of fracture.