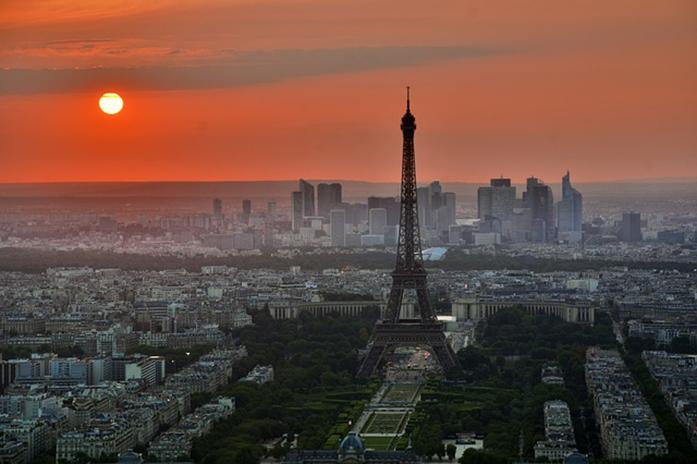 As leaders from around the world discuss how to prevent the disastrous effects of climate change, four students from the University of Iowa are jetting to Paris to find out how Iowa could be affected.

The students are going on behalf of the UI Center for Global and Regional Environmental Research.

“They wanted to send us there so we can document all this stuff through video and photo, and we’ll do radio and written pieces,” Fetty said. “The purpose is for us to go there and show Iowa’s role in the climate talks.”

KC McGinnis said they will focus on how climate change could affect Iowa, including the state’s keystone industry, agriculture.

“We’re just hoping to talk to people dealing with similar issues to those in Iowa and other nations dealing with the effects of climate change that we might have in common,” he said.