City Manager Markus may move on 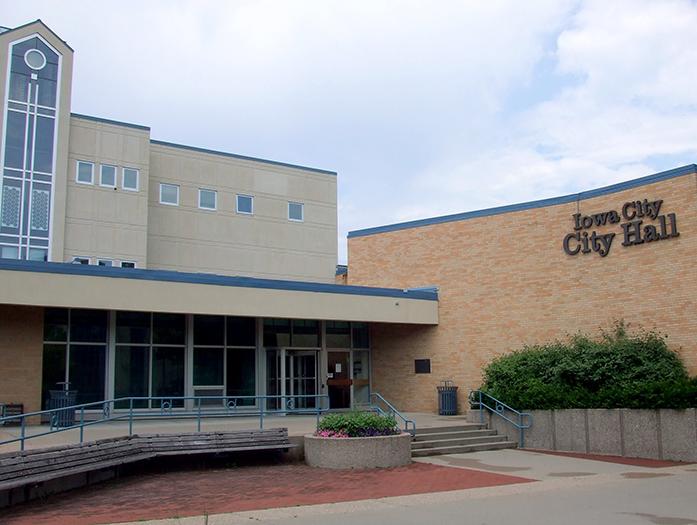 Iowa City may have to look for a new city manager inthe near future.

Tom Markus, who has been Iowa City’s city manager for five years, is in the process of applying for a job in Lawrence, Kansas, where he would hold an administrative position similar to the one he has now.

Lawrence has a population of a little over 90,000 — slightly larger than Iowa City. Lawrence is also home to the University of Kansas.

Markus said the opportunities that come with the differences is what drew him to apply for the job.

“It’s a larger community, and they have some of the same issues as Iowa City, but on a grander scale,” he said. “I think it would be a good step for me and, on a personal level, I have family there.”

Markus said he is still in the midst of the interviewing process, and he won’t know the results until the end of the month.

“If I were fortunate enough to get the position, I would probably still be here three months more or so,” he said.

Markus said, like most places he has been at in his career, he’s made a lot of connections with people in Iowa City. He noted that the City Council had given him pretty clear direction when he started about what the councilors wanted accomplished.

“I felt we’ve addressed most of those issues,” he said. “I feel good about all those things.”

“Markus is a true professional: highly competent, ethical, and experienced,” he said. “He recharged City Hall and helped the council focus on numerous strategic priorities.”

Hayek said Markus was what the city needed and is a major reason Iowa City is resurgent again.

“Tom promised the council five years of service when he arrived in 2010, and he has delivered that,” he said. “My fingers are crossed that he will stick around for a while.”

“I don’t want him to leave,” he said. “Should Tom receive an attractive offer and choose to leave, I have great confidence in Assistant City Manager Geoff Fruin’s ability to serve as acting city manager while we initiate and conduct a search.”

City Councilor Terry Dickens said it would be a great loss for Iowa City to lose a person of Markus’ ability.

“He came in and has made the city more efficient and customer friendly, and has opened up all the departments to be more user friendly,” he said. “I would hate to see him go, but he would be closer to some of his family. I think he was the best hiring Iowa City has made in a long time.”

Dickens said he would like to see Fruin take over if needed.

“If [Markus] were to leave, I’m sure there would be a search, but I would like to see Geoff Fruin step up,” he said.

Markus said in the case he doesn’t land the position in Lawrence, he wouldn’t necessarily decide to stay in Iowa City.