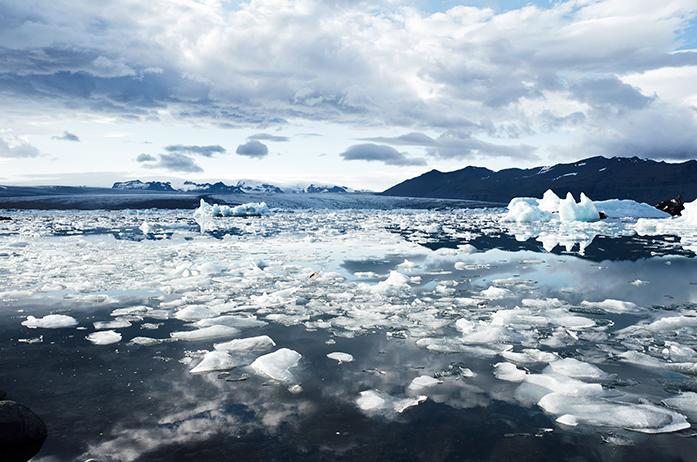 Monday marked the beginning of Conference of Parties, a global climate-change conference in Paris. Last year’s conference in Lima, Peru, ended with a draft of a document called the “Lima Call for Climate Action.”

With each passing year, relatively drastic climate-change legislation becomes more necessary. These conferences can play a major role in these global legislations as it is a gathering of the major players in climate change; particularly the two largest, the United States and China.

However, according to the New York Times, the global leaders at this year’s conference will fall short on one of their greatest commitments. According to the article, “negotiators gathering in Paris will not discuss any plan that comes close to meeting their own stated goal of limiting the increase of global temperatures to a reasonably safe level.”

This simply cannot be the case. Global-climate summits, legislation sessions, and even impromptu conversations around Washington, D.C., and other hubs of world policy can no longer ignore the suggestions of the scientific community to drastically change the climate narrative through carbon cutbacks.

In the past several years, climate change has become an even bigger issue as scientists note the effects of human-driven changes are more immediate and dangerous than once thought.

However, as many politicians around the world are quick to point out, solving the environmental problems caused by several generations in such a brief time is unrealistic. The economic strain on not only major players such as the United States, China, and Europe but also on virtually all developing countries could prove disastrous in its own right.

But as the Times article points out, creating a carbon budget as scientists have suggested, “would underscore just how big the problem really is, how costly the delay in tackling it has been and how inadequate the plans being discussed in Paris are for limiting the risks.”

The necessary solution will hurt the present enough that the future must suffer. In other words, because the problem is so big, world leaders have chosen to ignore it. A practice that, in reviewing world history, almost never works.

Over the years, amid backlash from powerful politicians and other government officials, scientists have relented to some extent; arguing that the numbers politicians have arrived at will be acceptable but are still going to cause major issues for the world. Meanwhile, all these leaders seem to hear are scientists saying, “these numbers are acceptable.”

The Paris confab will likely not be a complete loss and, like the one in Lima before it, will produce some minor changes that are also necessary but do very little to improve the state of the environment and maintain a virtually unchanged status quo.

The Times article makes the frighteningly accurate comparison between climate change and the plight of a morbidly obese individual. “In effect, the countries are vowing to make changes that collectively still fall far short of the necessary goal, much like a patient who, upon hearing from his doctor that he must lose 50 pounds to avoid life-threatening health risks, takes pride in cutting out fries but not cake and ice cream.”

The world needs an improvement to its environmental policy and ignoring the warnings of scientists is not going to solve the problem.