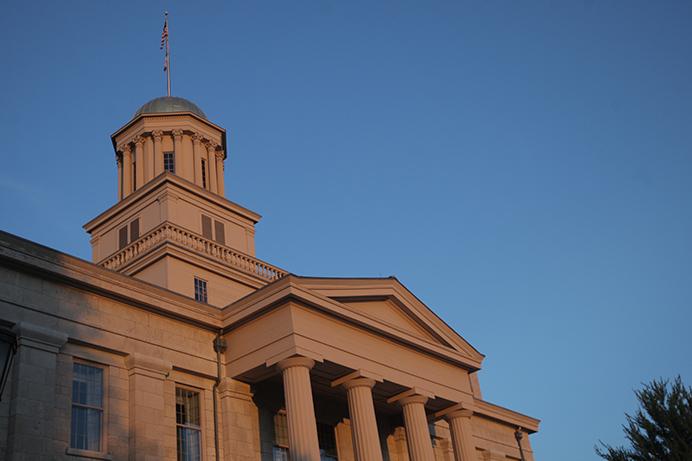 According to the alert, the first sexual assault occurred on Oct. 29 at an off-campus fraternity. The suspect and the survivor were acquaintances.

The second sexual assault occurred at an East Side residence hall on Oct. 31. The suspect was an acquaintance.

The UI clarified in the report that the two assaults were unrelated.

The assaults that occurred during that time now bring the total of reported sexual misconducts of the 2015-16 school year to six.

In light of the recent reports, the UI has increased efforts to stop sexual assault on campus by participating in the It’s On Us campaign introduced by the Obama administration. Also, the UI has a six-point plan to combat sexual assaults. This plan calls on the state Board Regents, students, and faculty to all come together and improve sexual assault prevention methods.