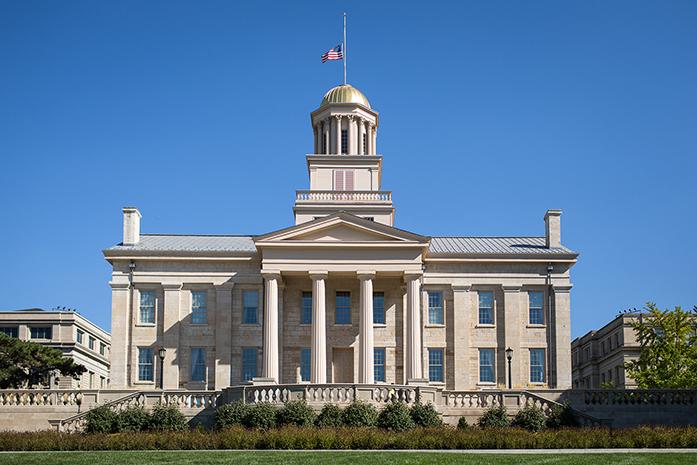 A new program on campus is blossoming even further.

In its second semester, the University of Iowa Latina/o minor has shifted from a history basis to an interdisciplinary focus. Staff and faculty are hoping this will boost student interest.

The minor program was first established due to the increase of the Latino population in the Midwest. UI was the last of the Big Ten schools to offer a program in Latino studies.Claire Fox, a UI professor in the English and Spanish/Portuguese Departments, is the current director of the Latina/o studies minor. She helped establish the minor and find its new place in the interdisciplinary program.

“The interdisciplinary department was reopening to some programs. It seemed like a good option for the professors and the minor,” Fox said. “The Latina/o minor could be transferred there because it’s a neutral space and has very capable staff.”

Omar Valerio-Jimenez was the co-director of the program and originally placed the minor in the UI History Department. After he took a job at the University of Texas-San Antonio, the staff decided to look for a new place for the minor.

“I expect the numbers to grow through promotion and word of mouth,” Fox said, referring to efforts to increase the minor’s popularity.

So far, the program has a website up and running, and faculty are using targeted emails to try to recruit students. The organizers also work with UI student organizations and have their own email address, which students can use for inquiries.

“There was tremendous student interest in developing a program in Latina/o Studies,” said Amber Brian, a UI assistant professor and director of undergraduate studies, wrote in an email. “The interdisciplinary nature of the program allows students to look at the broad topic of Latina/o Studies through different, and complementary, disciplinary lenses.”

An interdisciplinary program allows the minor to draw from many other departments to satisfy the requirements.

The minor’s promotion comes as officials anticipate a growing Latino population around the country.

Iowa’s population is 5.6 percent Latino, which is estimated to reach 13 percent in 2050. The UI has around 31,000 students, with roughly 6 percent Latino.

In the United States, 17 percent of the population is Latino, but the number is projected to reach one-third by 2060.