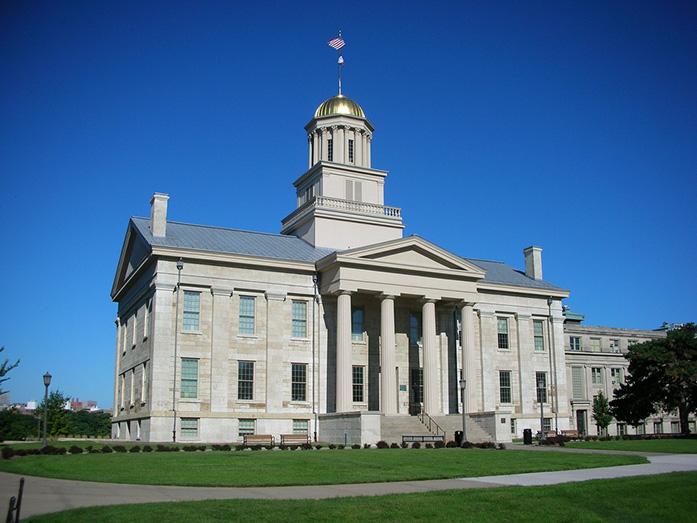 Recently released emails show dread, panic, and anger expressed by faculty members before and after the announcement of Bruce Harreld as the new president last month.

Several University of Iowa faculty sent their evaluations of all four presidential candidates to Christina Bohannan, the president of the UI Faculty Senate, following their public forums. The state Board of Regents ultimately selected Harreld to succeed Sally Mason on Sept. 3.

While most emails to Bohannan show disagreement on who would be most qualified to be the UI president — Oberlin College President Marvin Krislov, Ohio State University Provost Joseph Steinmetz, or Tulane University Provost Michael Bernstein — there was one point of broad consensus: Bruce Harreld was unqualified.

“I wish Mr. Harreld the best of luck personally, but after watching tonight’s forum, I really, *really* hope he is not hired as the next president,” wrote Elias Bram, a UI visiting associate professor of law.

Among reasons cited for distrust of Harreld were his performance during his tense public forum, his lack of experience in higher education administration, and errors on his résumé that Asha Bhandary, an assistant professor of philosophy, called “sloppy at best, dishonest at worst” in an email.

“Selecting Mr. Harreld in opposition to such a talented pool of other finalists would be a mistake that would harm not only the university but also the regents,” wrote Thomas Gallanis, a UI professor of history and the associate dean for research in the College of Law, on Sept. 2.

Bohannan echoed this warning in an email to the regents in which she warned choosing Harreld would severely damage the relationship between the regents and UI faculty. She also emailed Jean Robillard, the UI interim president and vice president for Medical Affairs, the morning of Sept. 3 expressing her concerns before he met with the regents.

“I have now buckled my [seatbelt],” wrote H.S. Udaykumar, a mechanical and industrial engineering professor, on the morning of Sept. 3 in anticipation of the decision.

Dissent quickly festered among faculty after the Harreld announcement.

“I imagine you are being besieged by emails tonight, so I just want to quickly encourage the Faculty Senate to convene as soon as possible to vote no confidence in the [regents] for selecting Harreld. I am in full support of such a vote,” wrote Loren Glass, a UI professor of English, to Bohannan hours after Harreld’s appointment.

While faculty remained angry with the regents, they stressed standing in solidarity. However, Faculty Senate members began to experience strain as disagreement on how to handle the situation arose.

Bohannan wrote to John Keller, the dean of the UI Graduate College, that it was rumored some faculty members would ask UI Faculty Senate leadership to step down.

An email sent to Bohannan by Katherine Tachau, a professor of history, warned her she and other faculty leaders would be held responsible for acting without faculty input and for “this massive debacle.”