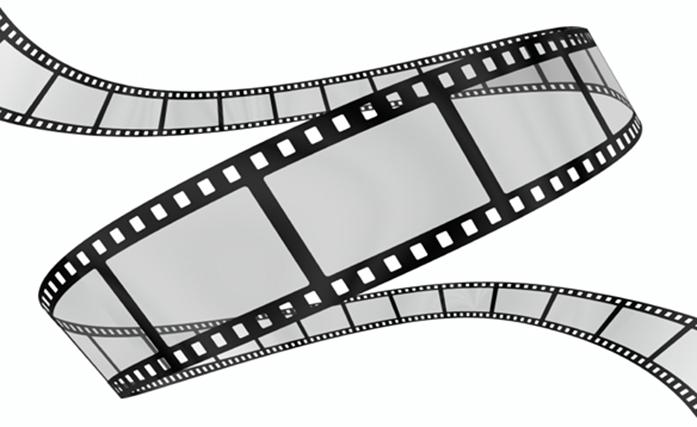 Film Stream’s Local Filmmakers Showcase will come to FilmScene, 118 E. College St., today as the first of two events, the second of which will occur in Des Moines at the Kum & Go Theater on Wednesday.

The showcase, produced by Film Streams in Omaha, attracted more than 50 submissions for this year’s series. The many options have been narrowed down to 12 films, four from Iowa filmmakers: Jesse Kreitzer, Yates, Timothy David Orme, and the documentarian pair of Andrew Sherburne and Tommy Haines.

A notable member of this year’s lineup is “Husker Sand,” Sherburne and Haines’ latest work, which explores the life of Iowa’s own 85-year-old Leroy Sand, a four-time national champion cornhusker. The documentary’s screening comes at a fitting time, as Sand competed in the most recent cornhusking championship on Oct. 17 in Indiana.

It is special to FilmScene’s showing, as well, because Sherburne co-founded the nonprofit cinema.

Sherburne and Haines previously garnered acclaim for their documentaries “Gold Fever” and “Pond Hockey,” which had success at numerous national and international film festivals and received positive reviews for their honest and immersive representations of fascinating American subcultures.