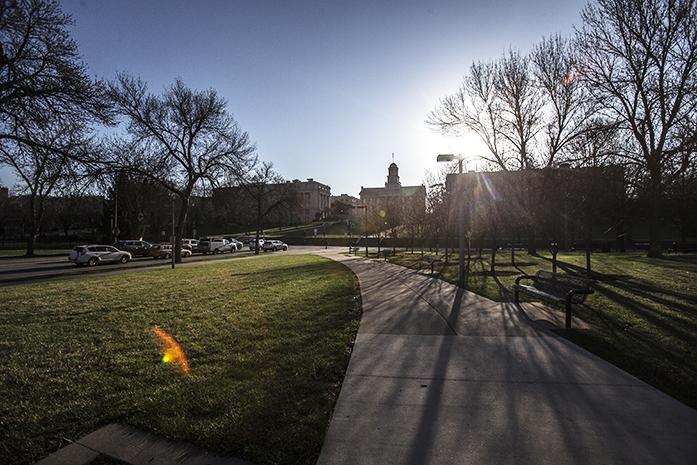 Start the conversation. End the stigma. This is expression from the website Bring Change 2 Mind. On the website you can find an abundance of public-service announcemnts attempting to raise awareness about mental illness. The social stigma surrounding mental illness is characterized by “the prejudicial attitudes and discriminating behavior directed toward individuals with mental-health problems as a result of the psychiatric label they have been given.”

Many people do not even know what exactly a mental illness can be or who can suffer from one. Mental illnesses can include everything from depression, alcohol abuse, and eating disorders to PTSD. For every woman who dies by suicide, four men die by suicide, but woman are three times more likely to attempt suicide. And 90 percent of those who die by suicide had a diagnosable psychiatric disorder at the time of their death.

With astonishing statistics like those, it is hard to believe we still have people shaming mental illnesses. “Imagine if you got blamed for having cancer,” is one of the many phrases that are used to try to fight this social stigma. This is a huge part of the attitude toward mental health: People believe that it’s the individual’s fault. Simply put, they’re wrong. How could someone feel at ease talking about what they are going through when societies’ attitude is to blame him or her?

If people felt more comfortable about getting help and getting diagnosed, just imagine how many lives could be saved. We should stop judging those who suffer from a mental illness and make people more generally aware of what is going on. You never know when someone is suffering, and it could be someone dear to you.

In 2015, suicide is the second leading cause of death for those ages 10 to 24. And no, that’s not a typo. With that kind of knowledge, high schools and colleges seem like the smartest place to “start the conversation.” But even on our own campus, the University of Iowa ranks as the lowest staffed university for counseling in the Big Ten. In fact, the UI has just ended a three-year, $270,000 federal grant for suicide awareness and counseling measures. So what now?

The simple fact is that there isn’t enough being done. I bet most students here wouldn’t even know where to turn to if they wanted to seek a counselor about an issue they are having. According to the American Psychological Association, an increasing number of college students are arriving on campus with psychological issues or developing problems once they’re in school.

This problem seems relatively easy to solve; let’s hire more counselors to keep up with the demand. Sure, we would need the money and other resources to make that happen, though I think raising more awareness among students with social-media campaigns and support groups could be just as, if not more, effective. Students helping other students can make it easier for discussion.

An issue like this just doesn’t receive the attention and acknowledgment it should. Students should be able to receive the help they need and then realize that they are most likely not suffering alone.