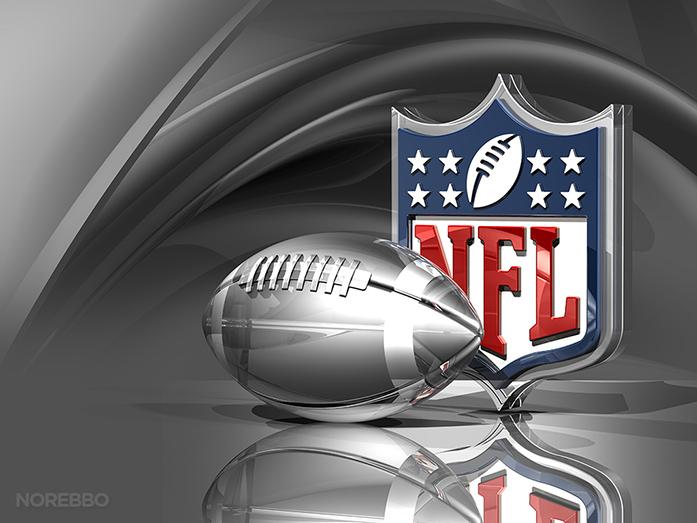 The NFL season is only three weeks old and already we have seen a years worth of injuries. Teams have begun to find their tempo, and the playmakers are starting to come out of the woodwork. Pick up at least one of these players, available in the majority of fantasy leagues, to tip the balance in your favor for Week 4.
Quarterbacks

Tyrod Taylor was a man on a mission this week, leading the Bills and dismantling the high-priced Miami defense. With a dangerous pass attack and a growing running game, Taylor is at the helm of one of the most exciting offenses to watch this season. If he stays healthy, he should continue to perform at a high level for your team.

Derek Carr was on this list last week; I don’t think he will be on it again. The trifecta of Carr, Amari Cooper, and Latavius Murray, has put Raider Nation back on the map, baby. Carr is still a free agent in the majority of leagues, and with quarterbacks dropping like flies this season; he should be on your bench.

Lets face it: the Dolphins were horrendous on Sunday, but there was one bright spot. Matthews brought in almost everything that was thrown his way and racked up 2 touchdowns in the process. Most of his action happened in garbage time this week, maybe his performance will persuade the Dolphins to give him more looks.

Floyd may not be the 1 WR in San Diego, but he does carry a valuable title: deep Philip Rivers favorite deep target. With Floyd getting the deep balls, there is a chance for a fantasy explosion any time he goes down the field.

Powell was predicted to be second fiddle to Jet RB Chris Ivory at the beginning of this season; this has since has proved false. Instead, the Jets have opted to split touches between the two backs, with Powell receiving the majority of passes out of the backfield. He can pay dividends in any format, but especially PPR.

Williams was able to run up and down the field on the seemingly hapless Dolphins this week. The Bills are a force to be reckoned with, and Williams will be the starting back for the foreseeable future. Pick up this workhorse running back for the long haul.

Gary Barnidge was one of the best players for the Browns on Sunday, hooking up with Josh McCown and making it look like the Browns knew what they were doing at moments. Barnidge could have future value in fantasy if the Browns continue to go with McCown at quarterback; keep your eye on him.