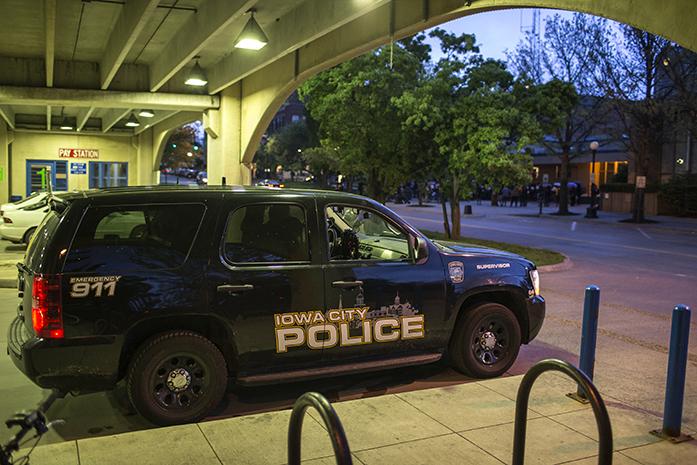 Iowa will receive $2 million for untested sexual-assault kits in the state.

Iowa will receive $2 million to combat the backlog of sexual-assault kits out of $79 million being dispersed throughout the country from the U.S. Department of Justice and the Manhattan District Attorney’s Office.

The Iowa Attorney General’s Office, through its Crime Victim Assistance Division, is preparing a statewide initiative to count exactly how many backlogged sexual-assault kits are harbored in police departments.

David Visin, the University of Iowa interim assistant vice president for Public Safety,  said the UI police had reported possessing  seven untested kits out of 46. However, he said, this number has not remained constant.

“Most of our kits are from survivors who do not want to file a police report or do not want to press charges,” he wrote in an email. “We do have a small number of kits from UIHC that are not our jurisdiction, and the agencies refuse to pick them up because they do not have a survivor to go with the crime, meaning the survivor did not file a law-enforcement case with that agency.”

The role of survivors in the eventual fate of their sexual-assault kits also remains an important question as the Iowa Attorney General’s Office begins its analysis of which rape kits should or should not be tested.

The task could be daunting, because an act compelling law-enforcement agencies to conduct a physical inventory of their un-submitted sexual-assault kits was not passed in the 2015 session of the state Legislature, said  Jennifer Carlson, the executive  director of the Rape Victim Advocacy Program.

“It’s kind of a double-edged sword. Some survivors participate in the evidence-collection process so later, if they choose to come forward and file a police report, the evidence window will not have closed for them,” Carlson said. “Other survivors do not have an interest in having those tested. It’s going to be an interesting balance to figure out what is ethically the right thing to do.”

Police departments further complicate the role of survivors’ wishes with their own policies on sexual-assault kits.

Even if a sexual-assault victim does not pursue further action, the sexual-abuse kit must be stored by law-enforcement agencies for 10 years.

According to the Crime Victim Division  grant narrative, there is also anecdotal evidence that police departments may not keep the kits for 10 years, and others will not accept kits from sexual-assault nurse examiners if there is no report to go along with it.