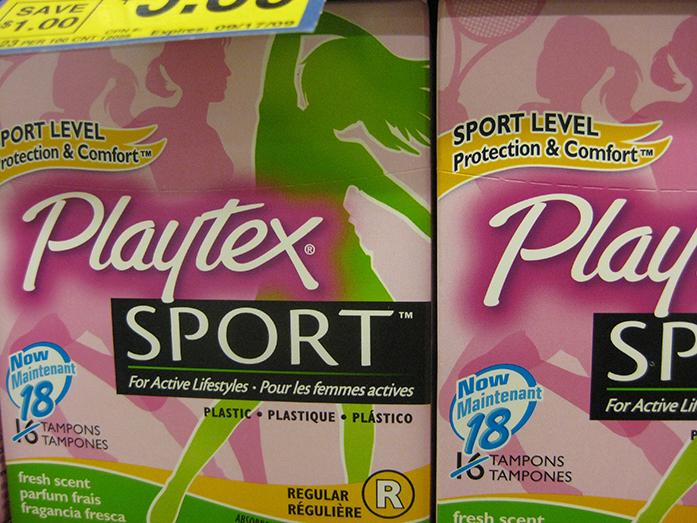 The University of Iowa is going to save almost $30,000 each year by making tampons free in the bathrooms across campus.

The UI taken all the locks off tampon machines in women’s restrooms to make the products free for anyone needs them.

The cost of charging women for tampons and having to implement the cash-handling administrative expenses was almost $30,000 annually.

However, with the elimination of the administrative expenses, the service cost will be reduced to under $1,000 annually.

Previously, the machines were bringing in less than $1,000 in revenue every three months.

Facilities Management concluded this meant the machines weren’t being used, so now that there is no charge, product will be stocked and monitored accordingly.

“We will stock [the machines] with a small amount of product,” said Lynne Finn, the associate director of Facilities Management’s campus services. “… It seems that people were not using them, but we’re going to monitor them.”

UISG President Liz Mills said she believes this implementation is a good step forward for the university.

“I think its another student-health initiative that can go a long way in helping students for convenience’s sake and health’s sake,” she said. “Any change that can benefit students is great.”

For the past five years, tampons have been free at Iowa State University.

For ISU students, having access to free hygiene products has become the norm.

“I think it’s pretty obvious that anytime we provide something that’s free and has daily use, it’s going to be a benefit for students for sure,” said Dan Breitbarth, the ISU Student Government president.

“We started having the conversations in March, and we were working on the machines over the summer,” Finn said.

There are an estimated 313 dispensers in the buildings served by Facilities Management.

Though the change eliminates revenue, it will actually save the UI tens of thousands of dollars.

“When you have cash of any amount coming in and being sent in for deposit, that creates an administrative cost,” Finn said. “We will save money and offer this product for free.”

“Anytime we can improve access to things that people need is absolutely good,” he said. “Sometimes, you need those things when you don’t have a quarter, so we’re improving access here to those products.”

Students are also pleased with the change.

UI sophomore Katie Wolfe, who said she had no idea the change would happen until recently, thinks it’s a great change for the UI.

“It is so nice that we don’t have to pay for them because it adds up, especially for something we can’t avoid,” she said.

UI sophomore Jennifer Anderson agreed with Wolfe, saying she would take advantage of the free products.