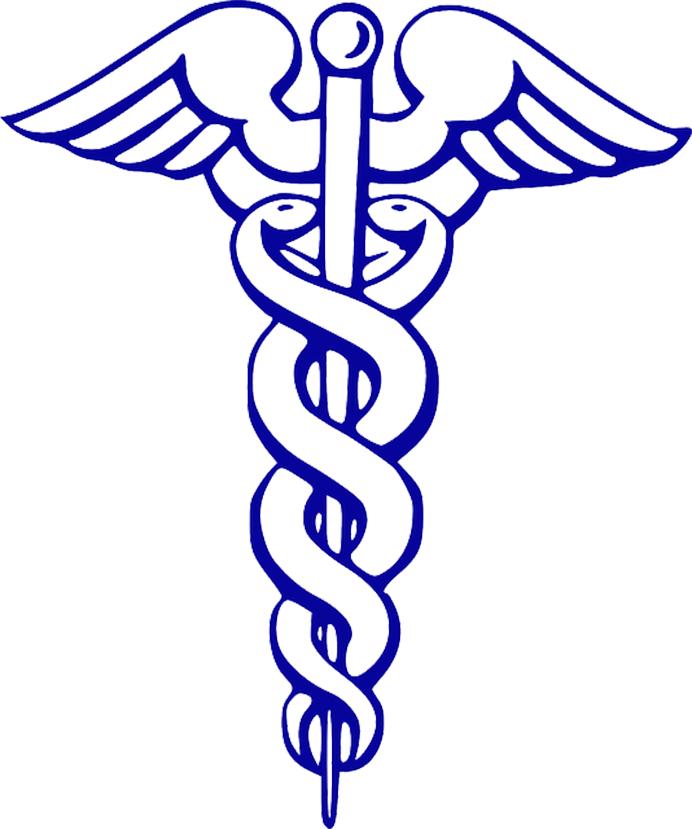 Six stories above the University of Iowa Health Science Campus, one of the most common neurological problems in the world was under discussion.

On July 30, members of the UI’s Comprehensive Epilepsy Program met with executives from Citizens United for Research in Epilepsy to discuss new research, progress and challenges facing the program.

According to the Epilepsy Foundation, 1 in 26 Americans will develop epilepsy in their lives, and an estimated 200,000 people are diagnosed with epilepsy every year.

The UI Hospitals and Clinics epilepsy program is the only accredited Level-4 epilepsy center, as rated by the National Association of Epilepsy Centers, in the state, said George Richerson, the head of the UI Department of Neurology and chairman of the program.

It is the unique epilepsy research happening in the program that garnered support from CURE, said Tracey Dixon-Salazar, CURE associate research director.

CURE is an international nonprofit organization that has donated more then $32 million worldwide to epilepsy research since its inception in 1998. The UI received its first grant from the organization in 2013.

Sudden Unexpected Death in Epilepsy is the sudden, non-traumatic death of a person with epilepsy. As the name suggests, the cause of death is often unexpected.

Brian Dlouhy, a UI assistant professor of neurosurgery, is conducting a study regarding sudden epilepsy death.

“We found that [sudden death] is unexpected because patients are unaware they’ve stopped breathing,” Dlouhy said. “Patients would resume breathing again just fine after 30 or 40 seconds, they weren’t gasping or exasperated at all; it’s as if they were simply unaware they were in any kind of danger.”

“It’s this lack of breathing combined with a lack of wakefulness, or situational awareness that results in [sudden death],” he said.

Research such as Dlouhy’s, the first study of its kind, is the type the program that hopes to continue to support in the future, Richerson said.

“Our level of clinical care and the amount of research we’re doing are rapidly improving,” he said. “This is exciting research; our aspirations are high, and we have a strong team of doctors here to do it.”

Richerson said UI’s Epilepsy Program could not have grown at a much more rapid rate in past years if the program had not been as focused as it is.

“Nowhere else in the state are you going to find this level of research and care,” he said.

Despite the growth coming to the program, it still faces several challenges, Richerson said, as the state isn’t aware of the quality of the epilepsy program.